A new team is set to arrive in Metropolis this April as Dimensional Ink Games releases Birds of Prey, the latest episode for DC Universe Online, which sees Harley Quinn, Black Canary, The Huntress and Poison Ivy coming to the city to confront Lex Luthor.

Whether hero or a villain, players will work alongside the Birds of Prey to assist Oracle (previously known as Batgirl a.k.a. Barbara Gordon) in containing the chaos in the city. The episode will launch on April 16th, with all players level 15 or above able to experience the event version absolutely free for a limited time.

DC Universe Online is available to download now on PC, Playstation 4, Xbox One, and Nintendo Switch. Currently, all previous story episodes are available to everyone for free with Open Episodes and each week features a different bonus event right up to the Birds of Prey launch. 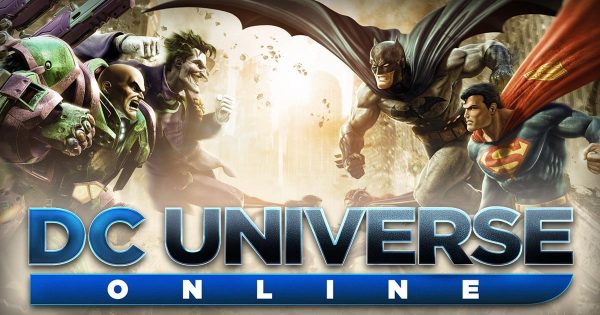