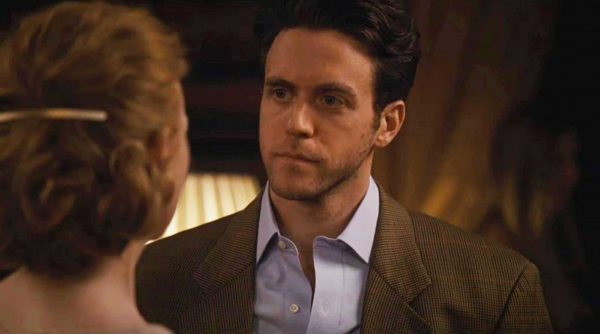 Produced by Ron Howard and Brian Grazer’s Imagine, the company behind the feature films The Da Vinci Code, Angels & Demons and Inferno, the series is based upon Brown’s novel The Lost Symbol, but has been reworked as a prequel following a younger Langdon.

Dan Dworkin and Jay Beattie (Scream) are serving as showrunners on Langdon, which will see the character tasked with solving a series of deadly puzzles to save his kidnapped mentor and thwart a chilling global conspiracy.

Dan Trachtenberg (The Boys, 10 Cloverfield Lane) is directing the pilot, while Howard, Grazer and Brown are executive producing. 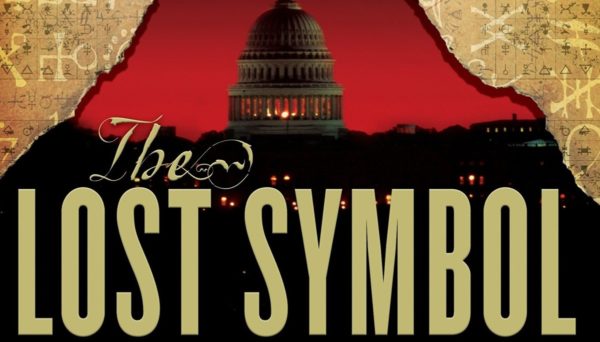