Sebastian Stan, one of the stars of The Falcon and the Winter Soldier, says the resumption of production isn’t really on his mind right now. 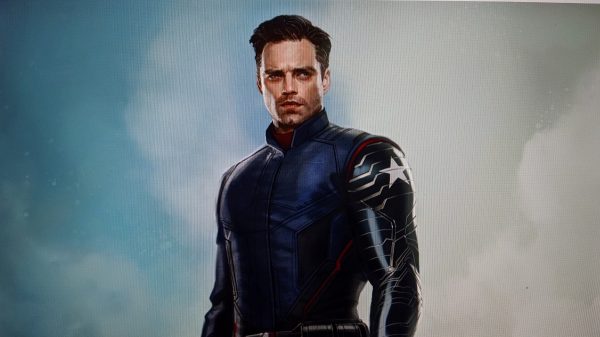 The Falcon and the Winter Soldier, one of the upcoming Disney+ MCU series, has been just one of many casualties of the ongoing global shutdown.

Production for the show has been halted and a resumption likely won’t be happening anytime soon. Star Sebastian Stan is none the wiser either, telling TV Guide that he has no information about when the show will be able to get going again:

“It’s not really at the forefront of my mind. You know, we were lucky to get far enough. We haven’t finished. The plan is to go back whenever we can, whenever that might be, to finish. Whenever we can turn this thing around and people can get back together, we can pick back up, but I just don’t know at this point.”

It’s hardly surprising that the series isn’t what is occupying Stan’s mind right now with all that’s happening. Hopefully, the show’s production restart will just be something nice for fans to look forward to after this health crisis has subsided.