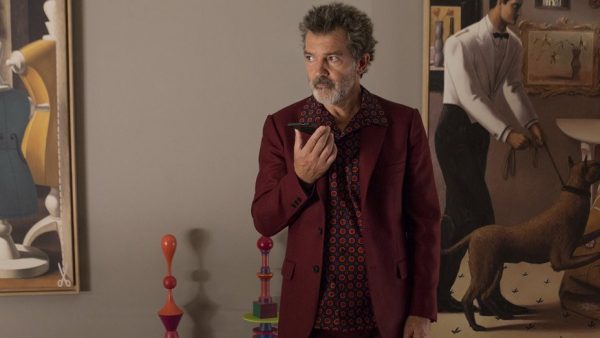 After numerous delays and eight directors, the Uncharted movie is set to begin filming this month with Tom Holland and Mark Wahlberg starring as Nathan Drake and Sully respectively. Now another name has been added to the cast in the form of Oscar-nominated actor Antonio Banderas.

According to Variety, Banderas has joined the project alongside new cast members Sophia Ali (Truth or Dare) and Tati Gabrielle (Chilling Adventures of Sabrina). There are currently no details on the characters any of the three newest additions will play, however, it seems safe to speculate that Banderas could play an adversary to a younger Drake and Sully on their adventure.

Additionally, after a revolving door of directors for the Uncharted movie, it has officially been confirmed that Venom and Zombieland: Double Tap director Ruben Fleischer will helm the project, which is set to be an origin story for treasure hunter Nathan Drake.

Holland has previously stated that the Uncharted movie will be taking inspiration from the fourth instalment in the video game franchise and the end of Nathan Drake’s story, Uncharted 4: A Thief’s End.

What are your thoughts on the addition of Antonio Banderas and director Ruben Fleischer? Are you looking forward to the Uncharted movie? Let us know in the comments below or tweet us @flickeringmyth… 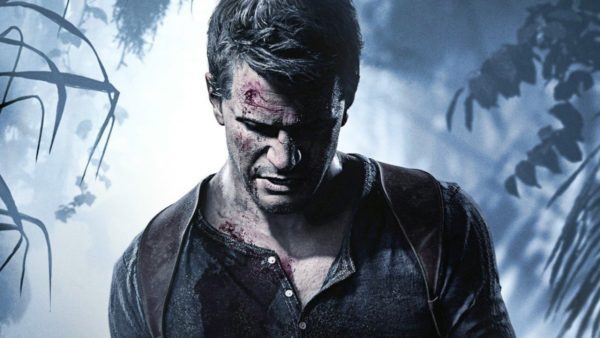