It has been revealed that US movie theaters might consider reopening for free once the current shutdown ends. 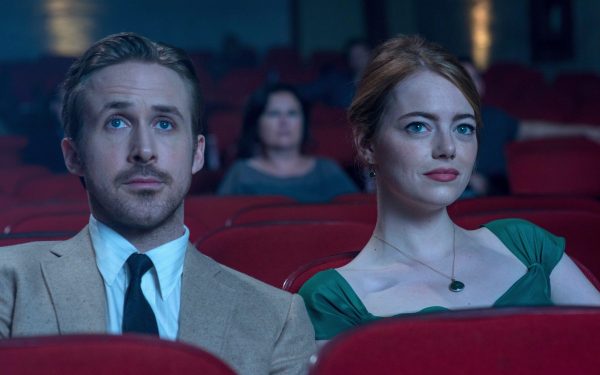 Due to the current global circumstances, theaters and cinemas around the world have been forced to shut down, in an effort to protect the health of citizens. This, of course, has a massive impact on the movie industry.

However, when the shutdown ends and people are able to socialise once more, theaters in the US might consider luring audiences back with free screenings. This is something that is being trialed in China as they reopen their cinemas.

“We’re working on it. We are working on it. We’re looking at what’s been happening in China. In the provinces that were least affected, they’re starting to open their theaters, and they’re open for free to patrons to coax them back. The movies they’re showing are older ones. We will see… It’s going to depend. We’re both local and national markets, and our main distribution partners are very interested in national releases as opposed to local ones, so depending on how this virus goes, and whether it’s more severe in some places and lifts sooner or later, that’s all going to go into it. We’re looking at ways to reach out to our patrons and also to our studio partners about the best ways to message and roll things out once we’re back up and running.”

SEE ALSO: Cinemas in China could reopen by end of March

It’s certainly a difficult situation. Theaters are hurting and free screenings won’t help finances but reminding audiences about the magic of big-screen movie experiences will be important once this all ends. 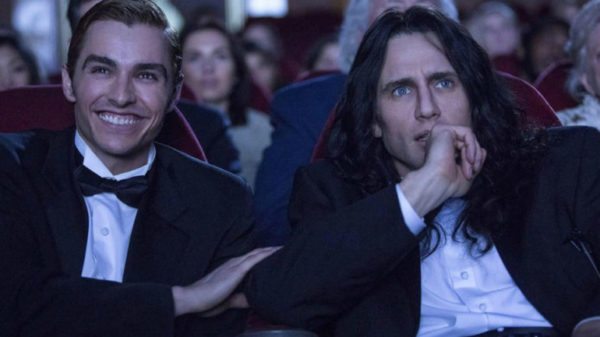