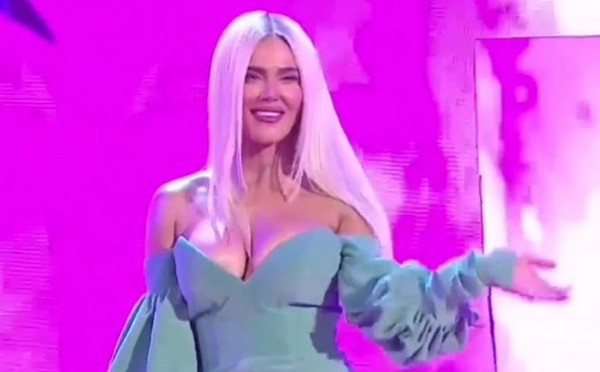 Cosmic Sin is being written and directed by Corey Large and Edward Drake, who worked with Willis on the upcoming action film Breach, and follows “a group of warriors and scientists who must fight to protect and save their race when a hostile alien species with the power to infect and take over human hosts sets its sights on a futuristic human society.”

Lana has been cast as “Sol”, a character originally written as a male and described as “the best sniper in the galaxy and lead assassin fighting for the human race against an alien invasion.”

Lana’s previous screen credits include roles in Pitch Perfect and Pitch Perfect 2, the WWE Studios film Interrogation, and episodes of The Game and Banshee. She currently appears on the WWE shows SmackDown and Total Divas, and will also be seen in the upcoming Quibi series Bad Ideas with Adam Devine. 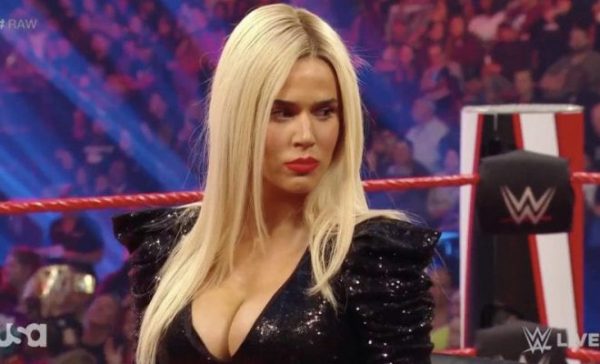