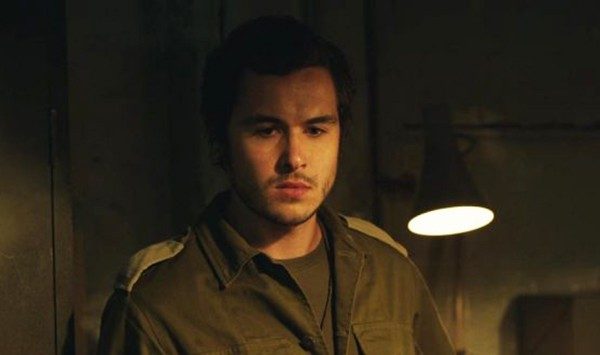 Earlier this month it was announced that Barry Keoghan (Dunkirk) has left FX’s long-planned comic book adaptation Y: The Last Man, but the network has wasted little time in finding his replacement.

Variety reports that Warcraft actor Ben Schnetzer has signed on for the lead role in the series, Yorick Brown, who along with his monkey Ampersand find themselves the sole surviving male mammals after an apocalyptic plague decimates everything with a Y chromosome.

Eliza Clark (Animal Kingdom) is serving as showrunner on Y: The Last Man, which is based upon the acclaimed comic of the same name by Brian K. Vaughn and Pia Guerra.

As yet, there’s no word on a potential premiere date for Y: The Last Man, but let’s hope that everything moves smoothly from here on out. 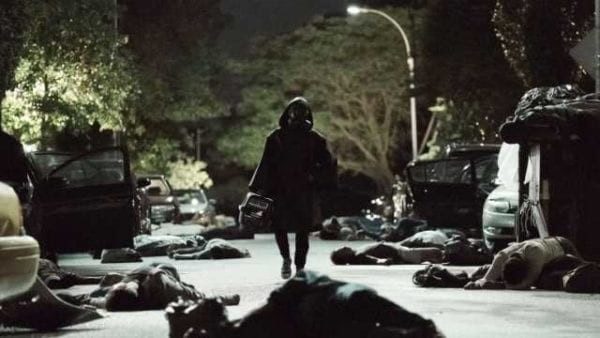