Tony Dalton, one of the stars of Better Call Saul, says that the show’s creators don’t tell the cast anything about what will happen with their characters. 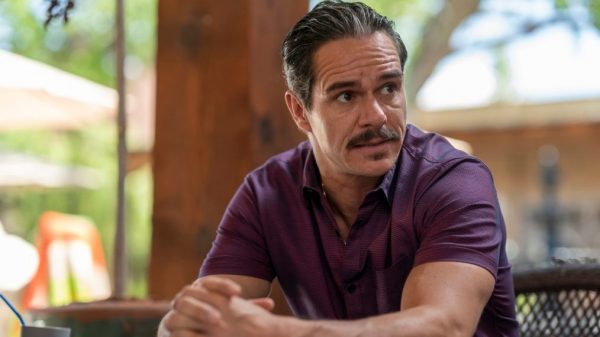 Better Call Saul season five is hurtling towards its conclusion with just a couple more episodes to go and then one final season to air in the future.

Tony Dalton’s Lalo has quickly become a fan favourite since the comical villain appeared on the scene in season four. But does he know what will happen to his character from one episode to the next? Well, apparently not, as Dalton explains to Screen Rant:

In the joint world of Better Call Saul and Breaking Bad, anything can happen so it’s probably a good idea for the actors to stay on their toes just in case. 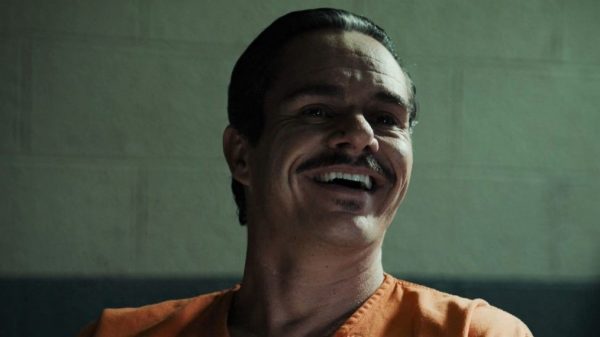