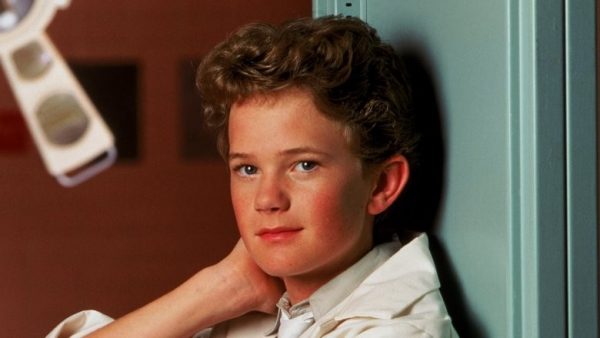 Variety is reporting that the medical teen drama Doogie Howser, M.D. is making a return courtesy of Disney+. While Disney declined to comment to Variety, the series is said to take a new spin on the character by rebooting it with a female lead.

The reboot will focus on a 16-year-old half-Asian, half-white female lead who works as a doctor in Hawaii. The working title for the new show is “Doogie Kameāloha, M.D.” Behind-the-scenes will be a writer and executive producer, Kourtney Kang. Also attached to the project is Jake Kasdan, while Melvin Mar will also executive produce along with Dayna and Jesse Bochco.

The original Doogie Howser, M.D ran on ABC for four seasons and 97 episodes between 1989 and 1993. The series was co-created by David E. Kelley, and at the time of reporting, neither Kelley nor Neil Patrick Harris, the original star, are attached to the reboot at this time.