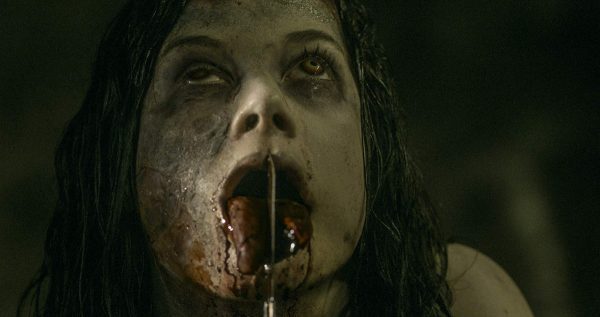 In what is sure to be the first of many projects inspired by the health crisis gripping the globe, THR is reporting that Evil Dead and Don’t Breathe helmer Fede Alvarez is set to direct a “zombie pandemic thriller” entitled 16 States.

Scripted by John Requa and Glenn Ficarra (Bad Santa, Jungle Cruise), the film will take place during a zombie pandemic and follows a mother who is trying to reach her family. It is described as “having shades of the Will Smith zombie movie I Am Legend.”

The package hit Hollywood last week and drew plenty of interest, with Lionsgate coming out on top to secure the rights to the project.

Alvarez is currently working on a new horror project for Legendary Pictures, which has been described as “The Shining set in the White House”.