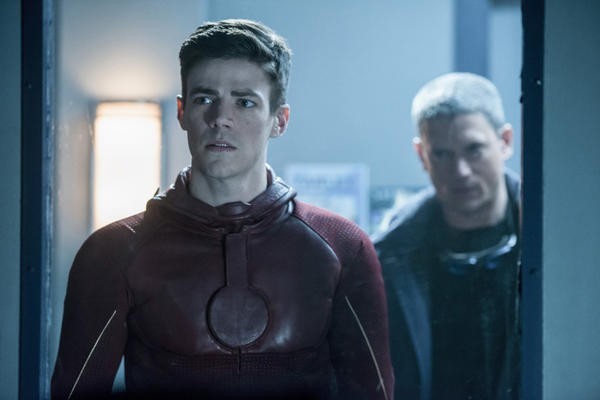 Known for his heroic turn on The Flash as the titular character, actor Grant Gustin is looking to stretch himself. In a recent interview on the Inside of You with Michael Rosenbaum podcast, Gustin went on to explain that while he appreciates playing Barry Allen and The Flash, he wants to play a different type of character soon.

“At this point, I’d say it’d be fun to play a villain, just because I’ve done so much Barry Allen over the years. I also loved getting the opportunity to play this character that innately has this suaveness, but is just so good and so well-intentioned. He has his downfalls and faults at times, but he really puts other people before himself. And I’ve learned a lot from Barry over the years,” Gustin revealed.

“I love playing Barry,” he continued. “I don’t know. I definitely want to shake things up outside of Flash and play other kinds of things. But I also like playing a hero.”

With a more sarcastic turn on Glee and playing an alternate evil version of Barry Allen, Gustin has some practice with his darker side. It seems like whatever project the actor goes to next, he will look to have a complete 180 turn from his current role. 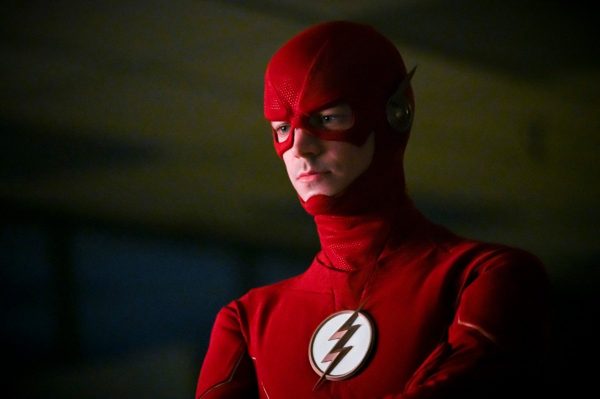 The Flash season 6 airs on Tuesday nights on The CW. Follow all of our coverage here.