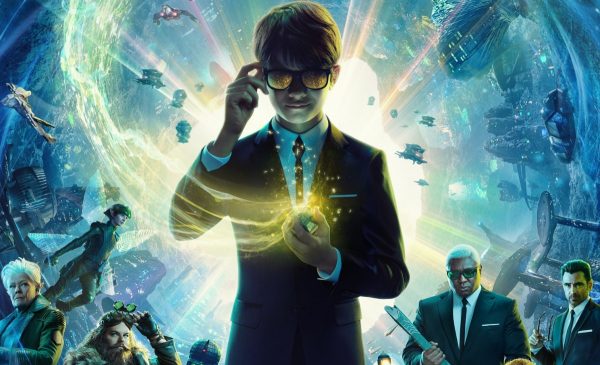 The Kenneth Branagh-directed Artemis Fowl will no longer see a big-screen release as Disney will now debut the movie exclusively on its Disney+ streaming service.

“With audiences largely unable to attend theatres in the current environment, we are thrilled to offer the premiere of ‘Artemis Fowl’ on Disney+,” said Ricky Strauss, President, Content & Marketing, Disney+. “Director Kenneth Branagh and his spectacular cast take viewers right into the vibrant, fantasy world of the beloved book, which fans have been waiting to see brought to life onscreen for years. It’s great family entertainment that is the perfect addition to Disney +’s summer lineup.”

Artemis Fowl initially saw a release date for August of last year before getting delayed to May 29th 2020. With the ongoing global crisis, Disney had no choice but to pull the film. Unlike its 2020 peers Mulan and Black Widow, though, the studio decided to not release this theatrically at a later date and instead put it directly on the streamer.

At the time of reporting, there is no official release date set. 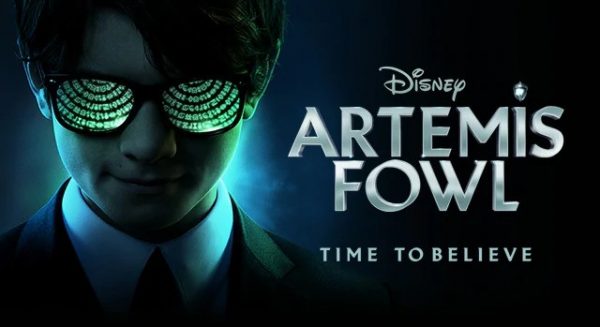