Sideshow and Bandai have unveiled the S.H.Figuarts Batman collectible figure which is based on the appearance of Michael Keaton as the Caped Crusader in Tim Burton’s 1989 Batman movie. It is available to pre-order now, priced at $72.00; take a look here… 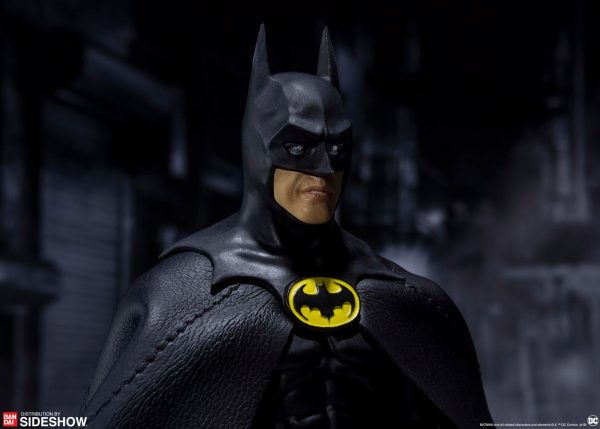 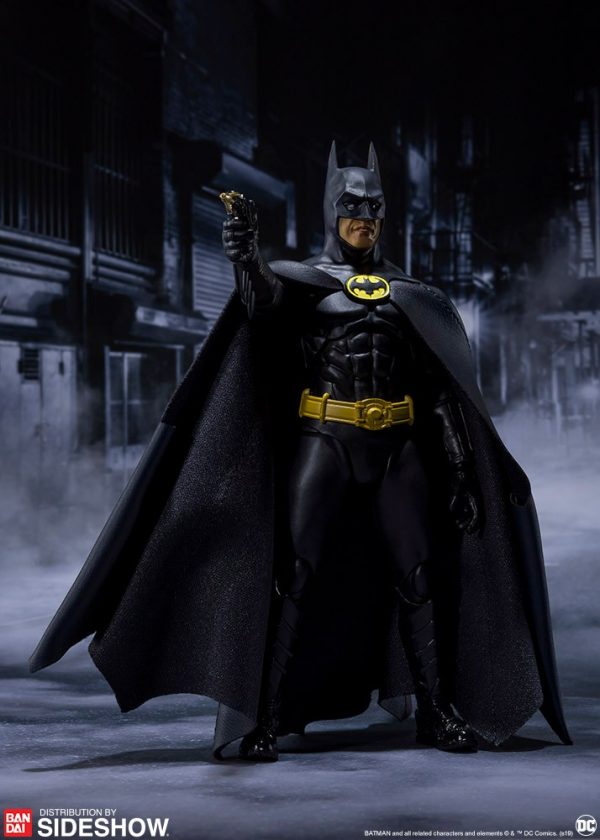 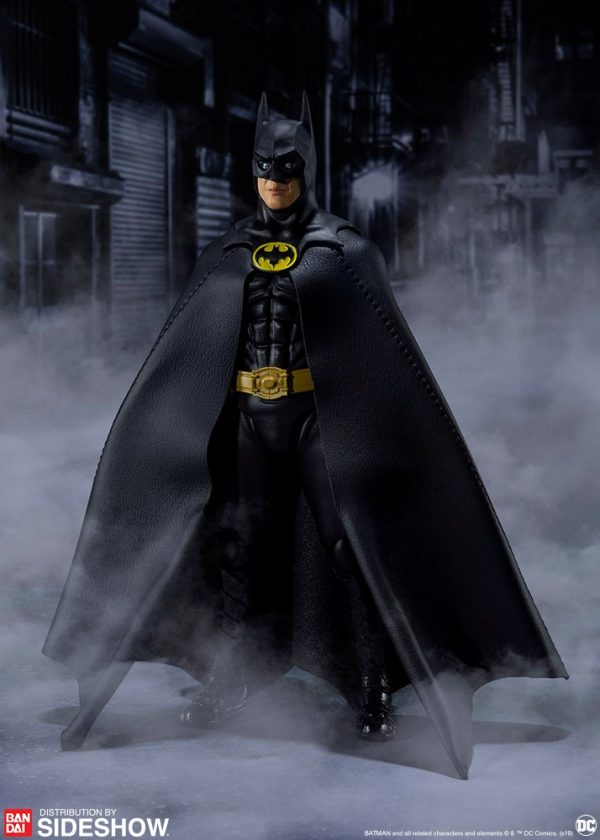 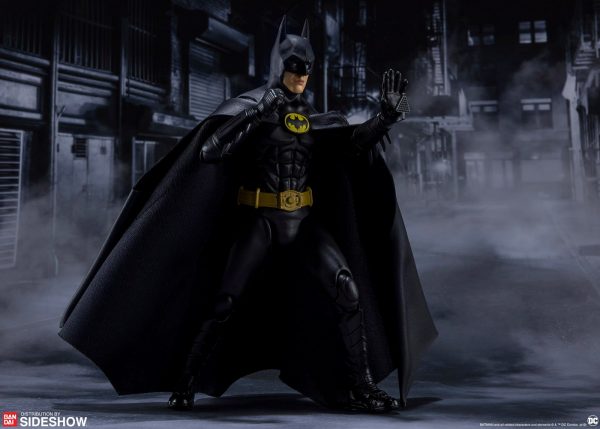 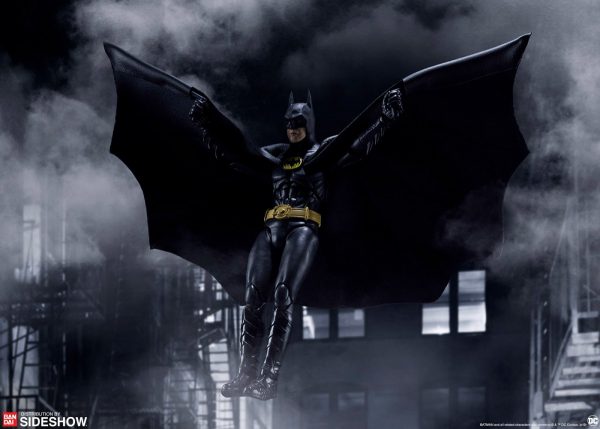 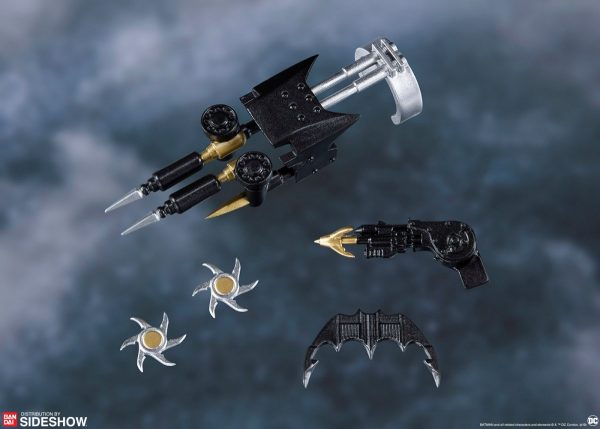 A new S.H.Figuarts from the 1989 worldwide hit film Batman. Eyes come to life with realistic coloring under a mask replicated with rubber like materials. The fabric cape comes with support rods to recreate Batman’s impressive gliding poses. Batman also comes with a wide range of extra parts including the Batarang.

A must-have for DC Comics fans!