Director Christopher McQuarrie is returning to direct his third and fourth installments in the Mission: Impossible franchise with back-to-back productions and had already started filming prior to film sets shutting down around the globe.

Mission: Impossible 7 was originally set for for July 23rd, 2021, but with Italy still in lockdown and the film’s production at other locations shut down as well, the film will now premiere four month later on November 19th, 2021.

Meanwhile, Mission: Impossible 8 had a release date of August 5th, 2022, but it will similarly release a couple months later in the fall on November 4th, 2022. 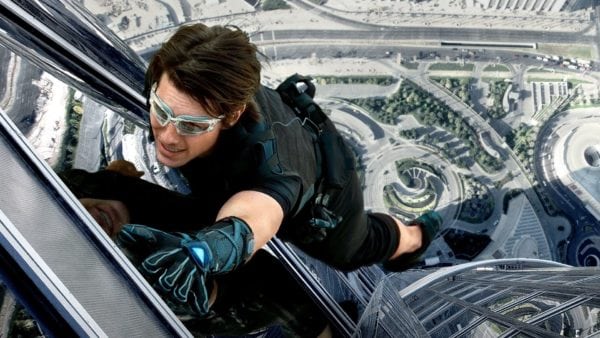