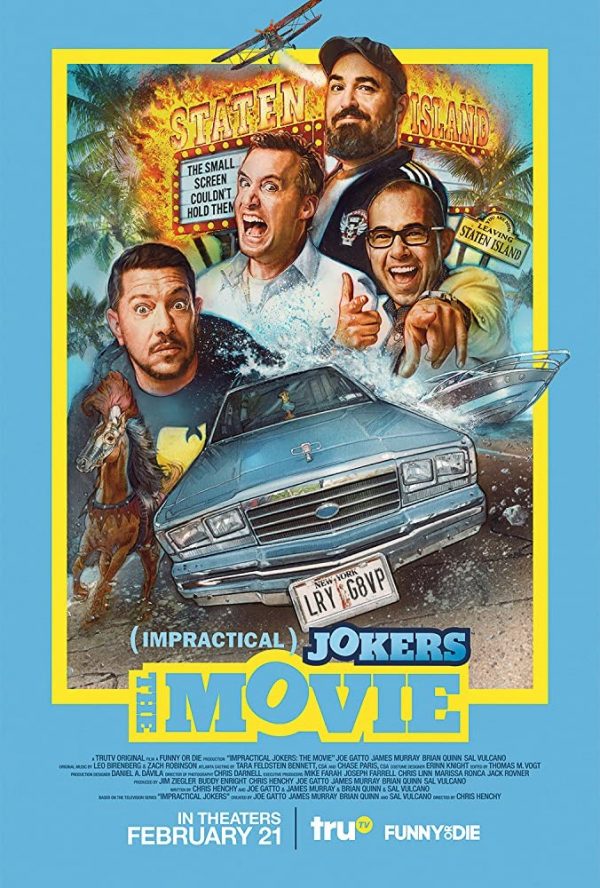 Four high-school friends head on a road-trip across America in an attempt to redeem themselves for an embarrassing mistake that they made at a Paula Abdul concert back in the early 1990s. Along the way, the group perform a series of tasks with the losers facing humiliating punishments. 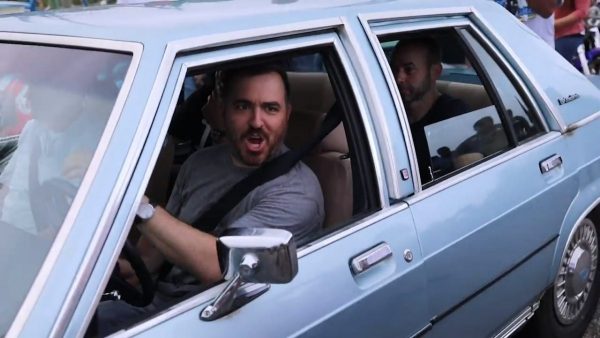 The history of film is littered with failed big-screen adaptations. What works on TV often fails to translate to the silver screen and shows often sell their original fanbase short as they attempt to appeal to a wider audience.

The Impractical Jokers has been a hugely successful TV show in recent years and it has developed an incredibly loyal fanbase. Thankfully, if you are a member of that fan base, then you are probably going to have a great time watching this movie. The film makes very little effort to appeal to a wider audience, instead, it hones in on classic moments from the TV show and attempts to one-up them. 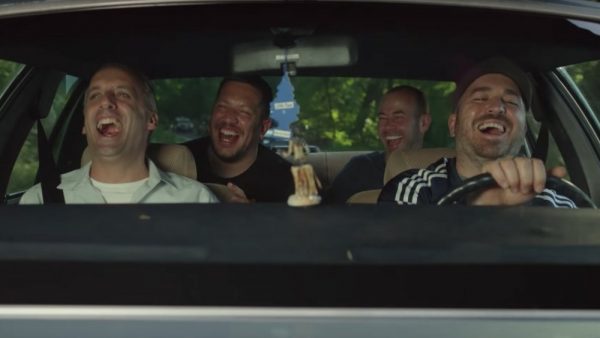 The plot surrounding the film is incredibly flimsy and the whole thing effectively amounts to a 90-minute episode of the TV Show with some random nonsense about Paula Abdul slipped in. These segments do feel incredibly forced but the guys are also super likeable and they just about get away with it.

The pranks and punishments have always been the biggest selling point for the Impractical Jokers and for the most part, most of the ones in the film work. The punishments, in particular, are a lot of fun and arc back to many of the TV show’s most memorable moments. One punishment featuring Q’s parents is cringeworthy to watch while Joe steals the show with his hilarious punishment.

It’s difficult to argue that the film is worth rushing out to the cinema to see but given that it has just been released on streaming services, it’s an argument that doesn’t have to be made anyway. This is a film that is shameless in what it is, and what it is, is effectively an extended episode of Impractical Jokers with some nicer production value and a ‘narrative’ stringing the segments together. 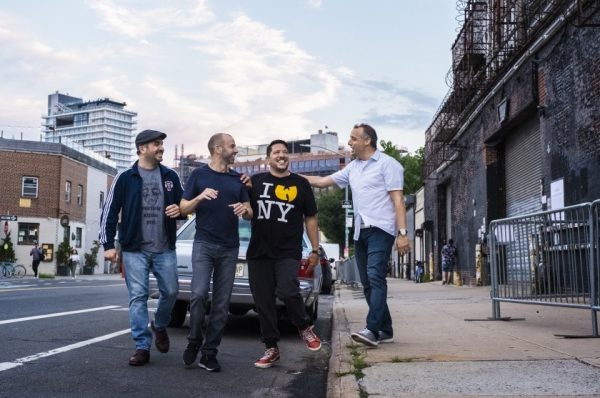 The four leads are just as lovable as ever and as always, even when things sag a little, their chemistry helps keeps things afloat. The group all know how to push each other’s buttons at this point and long-time fans of the show will also be aware of these things.

Impractical Jokers: The Movie is a film that has unapologetically been made for fans of the TV show. While it is not likely to win over any new viewers, fans of the original TV series will have a great time here.