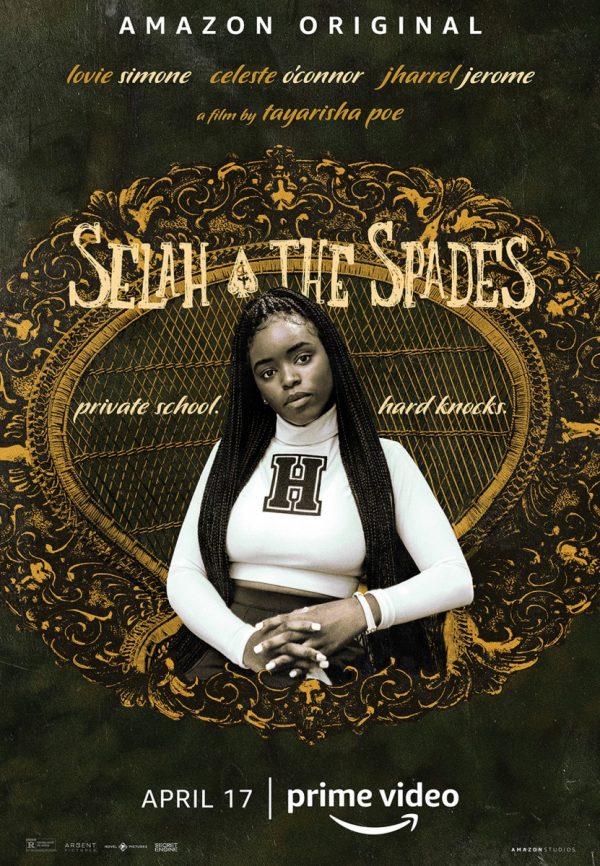 At a boarding school where students are divided into factions, the leader of the drug-dealing Spades grooms her successor. 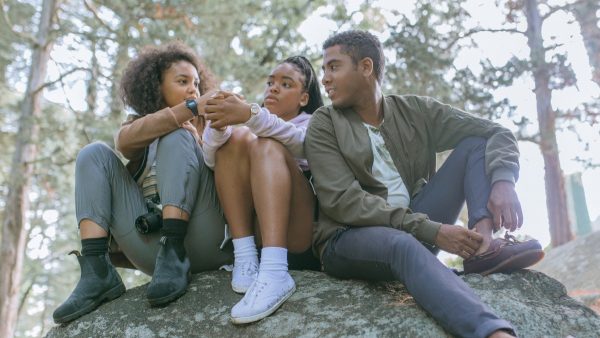 In the current climate of uncertain release schedules and absent tentpoles, it’s an ideal time to shed some light on emerging voices in cinema. One of the beneficiaries of that is Tayarisha Poe, whose debut feature Selah and the Spades is arriving on Amazon Prime Video this weekend. Arriving on the streamer a year after it first premiered at Sundance in 2019, Poe’s wildly ambitious directorial debut is a very unique, original take on the high school movie.

The film unfolds at Haldwell – an austere-looking boarding school set in Pennsylvania woodland and seemingly staffed by only a handful of mostly absent teachers. In this strange simulacrum of the outside world, rules are devised and maintained by five student factions, often with connections to various unsavoury pursuits. Selah (Lovie Simone) leads The Spades, who are responsible for supplying drugs to their peers, alongside buddy Maxxie (Jharrel Jerome) but is looking for a successor to take over when she graduates. She finds her protégé in Paloma (Celeste O’Connor) – a keen photographer with an eye for the detail of the narcotics business.

There’s an oddness to Selah and the Spades from its first moments that proves to be both its greatest asset and its biggest weakness. Poe chooses to mostly eschew exposition early on – with the exception of a brief explanation of the faction system – and instead spins the audience in a circle before pushing them directly into the heart of this unusual world. There’s a cold artificiality to the movie that, on the one hand, communicates the unique isolation of boarding school. “How’s your transition going, from the real world to this one?” Selah asks Paloma. On the other side of the coin, though, this weirdness gives the film a detached quality that makes it really difficult to love. 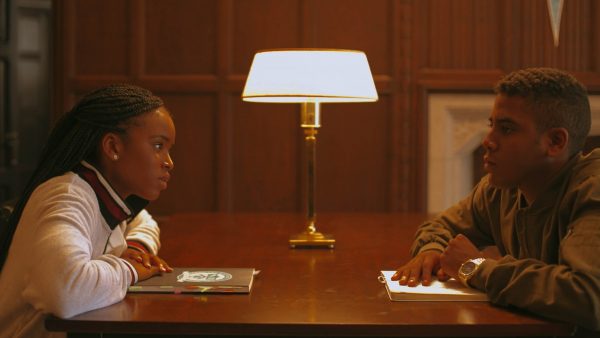 Thankfully, there’s a roster of terrific performers to help add texture to the world. Lovie Simone is a force of nature as Selah – a young woman who takes her role in the school hierarchy very seriously indeed, talking about “legacy” and “war” like it’s a nation state at stake and not just a bit of schoolgirl street cred. O’Connor delivers a quieter, but no less complex performance as the increasingly dangerous young buck and Jharrel Jerome – last seen in Moonlight – is heart-breaking as a nice bloke entirely out of his depth in this cut-throat landscape.

But sadly, there’s a feel of missed opportunity that permeates this frustratingly opaque film. There’s almost an over-abundance of ideas, to the extent that none of them quite seem fully realised. The result is a discomfort on the part of the audience that never pays off with the huge narrative event that the final act seems primed to yield. Instead, it’s curiously anti-climactic as escalating violence and irresponsibility peters out into a situation that’s more or less status quo.

Somewhere within the bones of Selah and the Spades is a terrific high school movie. The filmmaker’s interesting perspective – Poe herself went to a boarding school – and exciting young cast push the material to the verge of greatness, but it often feels like ideas are competing for attention and none of them are forced through to their logical conclusion. Poe is currently working on a TV series based within Haldwell and, actually, the time for the world to breathe and deepen a little more could allow this well of ideas to burst forth as a far more satisfying and complete puzzle. 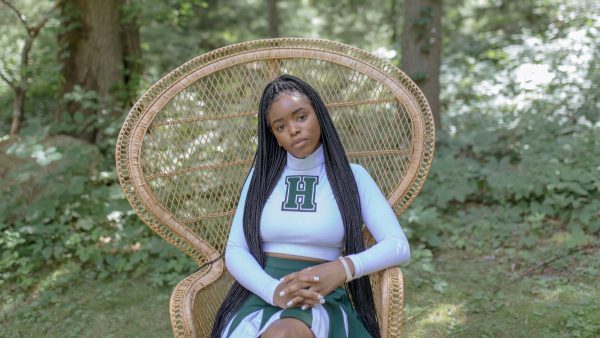