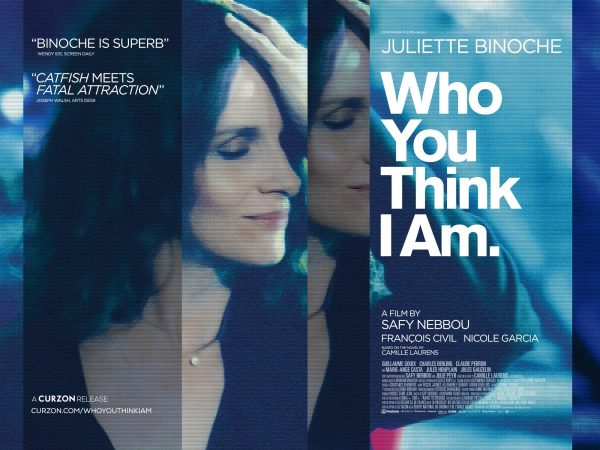 A divorced woman constructs a fake Facebook profile in order to check up on a lover and strikes up a relationship with a young photographer. 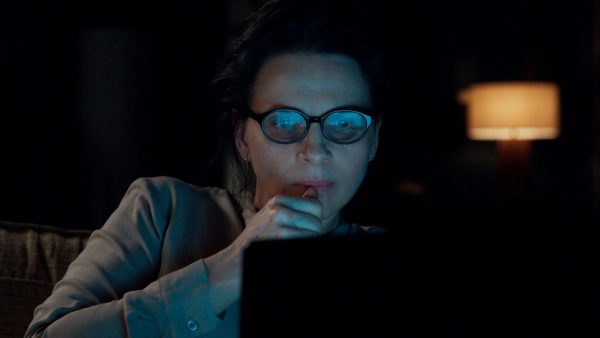 Catfish stories are nothing new on the big screen. From the 2010 documentary that gave the phenomenon its name to the perhaps even darker doc Talhotblond the year before, the ground has been well and truly covered. However, French writer-director Safy Nebbou’s Who You Think I Am finds new depth in the concept with the help of a twisty plot and a scintillating central performance from the wonderful Juliette Binoche.

She plays divorced mum-of-two Claire, who is dealing with the fallout of her ex-husband leaving her for a woman in her twenties. Claire has her own romantic dalliance with the younger Ludo (Guillaume Gouix) but, when he stops answering her calls, she decides to create a fake Facebook account. As the 24-year-old fashion intern Clara, she befriends Ludo’s flatmate Alex (François Civil) and, over time, they strike up a romance that blossoms into tender phone calls, phone sex and serious declarations of love.

Smartly, Nebbou and co-writer Julie Peyr structure their film as a recollection of the story, recounted by Claire to therapist Dr Bormans (Nicole Garcia). Binoche’s Claire is a slippery and inscrutable woman – the very definition of an unreliable narrator, interweaving fantasy and fact with unsettling ease. She refers to social media as “both the shipwreck and the life raft” for her and the film believably sketches the intoxicating affection that draws her deeper into her web of lies. 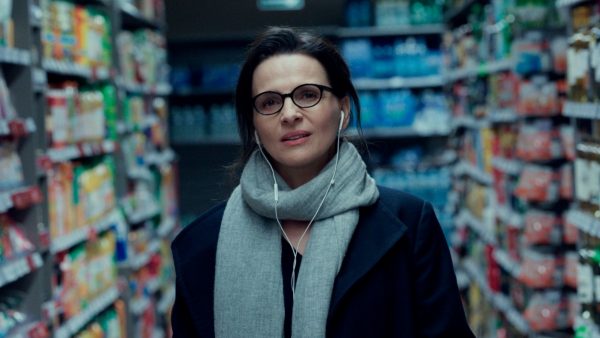 Much of Who You Think I Am relies often on the expressive power of Binoche’s face as she delights, Gatsby-style at the green light showing that Alex is online. When their relationship later progresses to frequent, passionate phone calls, the camera never leaves Binoche’s face, observing the emotions flickering across her visage as she seems to flit between her genuine affection for Alex and the exhaustion of maintaining her ongoing falsehood. Binoche devilishly plays with the audience, also, as her performance moves from occasional coldness to someone genuinely sympathetic as she recounts the story in a way that feels as if she’s trying to convince herself of her intentions more than Dr Bormans.

Nebbou’s story is initially a simple one, but he delights in a third act packed with shocking twists and turns as Claire’s once simple deceit begins to have very real consequences on the people involved. There’s an unusual, chaotic structure to the final half an hour of the movie that serves as stark, compelling contrast to the conventionally escalating tension of the opening. There are hidden secrets, outright lies and even a descent into sunlight-hued fantasy as Claire imagines an entirely different life for himself.

There’s an interesting under-current to Who You Think I Am in terms of the difficulties of dating for a slightly older woman – even one as undeniably beautiful as Binoche. One scene features a dinner party discussion of why there’s no male equivalent for the term “cougar” and Claire decides to take the action she does because she believes that she has no chance if she is honest about her identity. This theme is perhaps a little under-explored once the tapestry of secrets starts to unravel, but it looms large over every moment of the story. 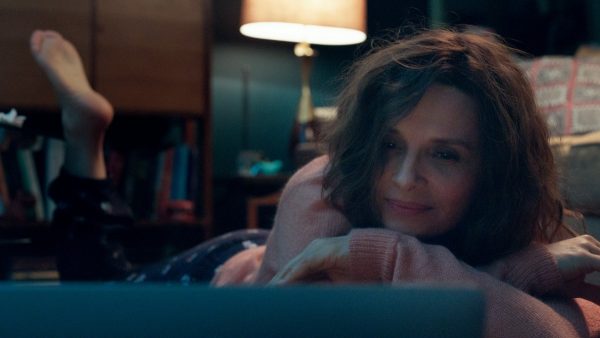 This is undoubtedly Binoche’s movie and her performance helps to elevate material that, at least for the first half of its narrative, is far from new. Nebbou peppers the story with insights about the modern dating world, en route to some audacious third act trickery and a very nicely played, enigmatic ending. Who You Think I Am is a compelling thriller about identity, deceit and the dreadful impact human beings can have on each other when they’re concealed behind an avatar.