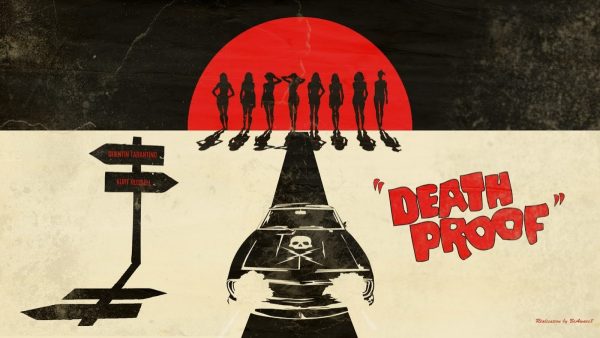 Back in 2007, Quentin Tarantino and Robert Rodriguez took their love of exploitation movies to the next level by collaborating on Grindhouse, a double-bill featuring Tarantino’s Death Proof and Rodriguez’s Planet Terror complete with faux trailers by some of their filmmaking pals including Edgar Wright, Eli Roth and Rob Zombie.

Ultimately, the double feature failed to find an audience in North America, grossing less than half its production budget with just $25.4 million, and during an interview with Empire Online, Tarantino has admitted that they misjudged the audience for the 70s-style throwback:

“With Grindhouse, I think me and Robert just felt that people had a little more of a concept of the history of double features and exploitation movies. No, they didn’t. At all. They had no idea what the fuck they were watching. It meant nothing to them, alright, what we were doing. So that was a case of being a little too cool for school.” 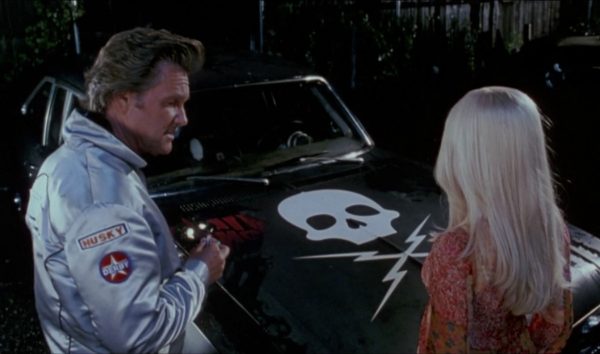 In the UK, both Death Proof and Planet Terror were released separately in extended versions, and while Tarantino felt that this was better received by audiences, he also shared a story about catching an opening night screening in London with Edgar Wright:

“I’m in London doing press on the film before opening weekend. And I go to Edgar Wright, ‘Hey, let’s you and me and your friends go see it on Friday night in Piccadilly.’ So Nira [Park], his producer, and Joe Cornish and the whole Edgar group, we head into the heart of Piccadilly Circus to go see Death Proof on opening day. And we walk in the theatre and there’s about 13 people in there. On the opening 8.30 show, alright? [Laughs] That was a rather humbling experience. But we sat down and watched it and had a good time. Edgar was like ‘That was very impressive. I think I would have turned around and walked out of there. The fact you said, “Fuck it,” and sat down, I admired that.'”

Are you a fan of Death Proof? Does it work better on its own, or as part of Grindhouse? Let us know your thoughts in the comments below or on our social channels @FlickeringMyth… 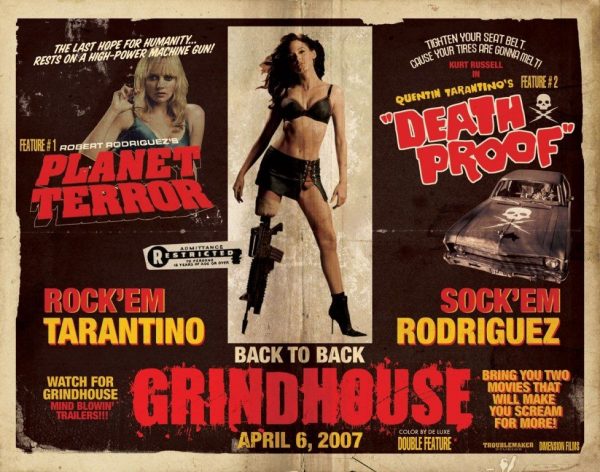