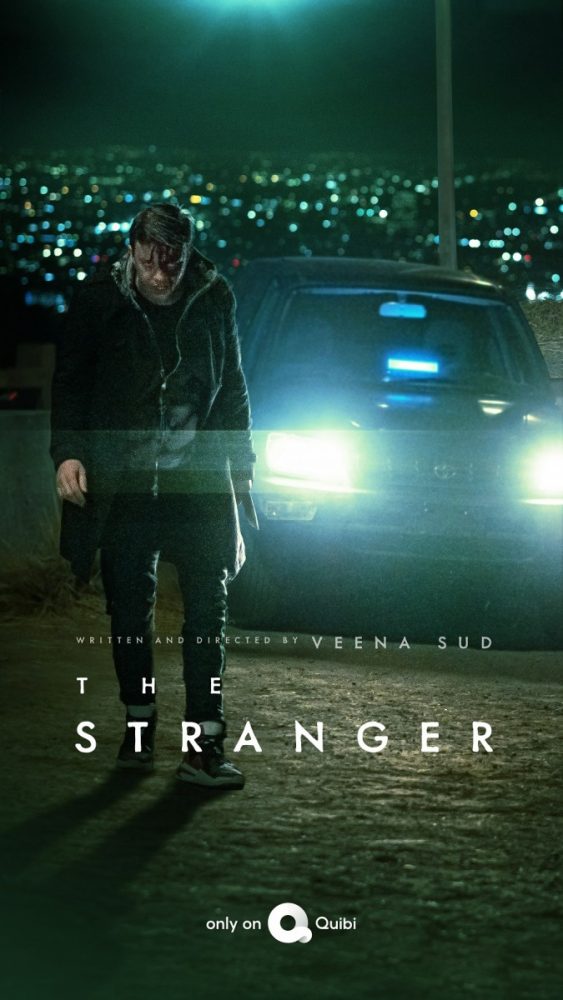 Clare is an aspiring writer and late night taxi driver who picks up a fare in the Hollywood Hills. He comes across as convivial, cool and casual in conversation. With only the sound of passing traffic and an odd chemistry between them, things turn strange when he asks her to tell him a story. 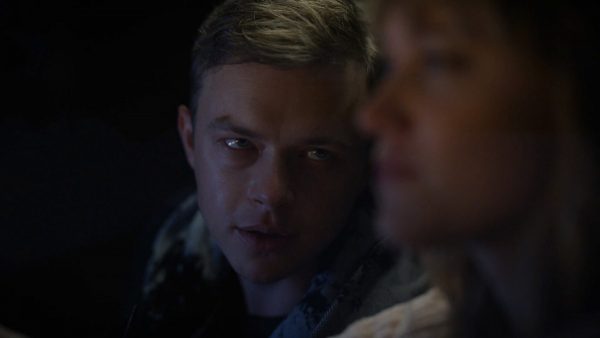 This classic thriller set up is aided immensely by having Dane DeHaan front and centre. Ever since his break out role in Josh Trank’s Chronicle he has cornered the market in troubled twenty somethings and anxiety ridden individuals. For better or worse DeHann immediately makes audiences feel uneasy, which is an asset he has exploited throughout his career. Alongside him is Maika Monroe who came to prominence in It Follows, before delivering a powerhouse turn in The Scent of Rain and Lightning.

What this brings to The Stranger apart from fully realised character turns and moments of subtle dread is reality. From the outset it pays homage to Michael Mann’s Collateral, touches on Rutger Hauer classic The Hitcher and includes elements of John Carpenter’s Halloween. Scenes play out between our two leads with a naturalism which only brings home the horror with added force when it hits. DeHaan is charming, demonic and relentless while Monroe proves resourceful, subtly fragile yet in possession of a granite centre. 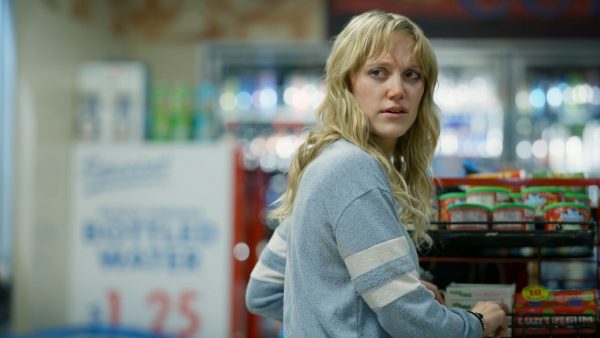 Elsewhere Los Angeles provides ambience, invokes atmosphere and instils fear through the sprawling anonymity of its cityscape. Authority figures are disbelieving, technology is intrusive yet pivotal to specific plot points while the age old premise gets a new coat of paint. Writer director Veena Sud gives us an America of interconnected souls who are impersonally present and intimately ambiguous. Aside from the thriller elements, chapter hooks and committed performances this Quibi title says much about our global culture as a whole.

In an era where gas lighting, identity theft and professional cat fish are a real threat The Stranger turns from slasher flick into social commentary piece all too quickly. There is an observational element both vicarious and complicit in nature, which is communicated through the viewing experience itself and more overtly camera placement. Much like Survive there is more at work here than superficial concerns, copybook scream queens or knife wheedling strangers with an agenda. 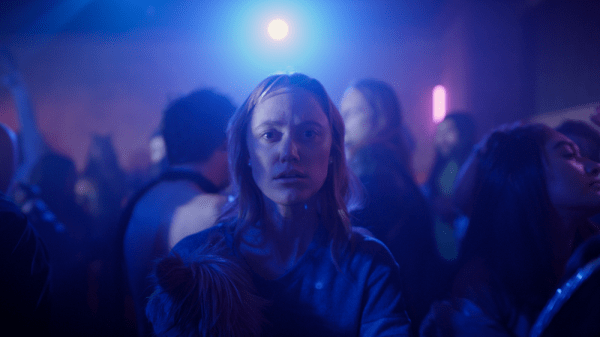 For Quibi this is another statement of intent through content. Genre material is essential and catering to a cross section paramount, yet only by broadening their tastes will this new platform achieve continued longevity. An intention which is laid bare through this bold interpretation of conventional genre tropes.