Netflix has released a trailer, poster and images for the romantic comedy The Wrong Missy, ahead of its arrival on the streaming service next month. Directed by Tyler Spindel, the film stars David Spade at a Tim, a man who throws caution to the wind and invites his dream girl to his company’s retreat, only to discover too late that he’s been texting the wrong woman; check them out here… 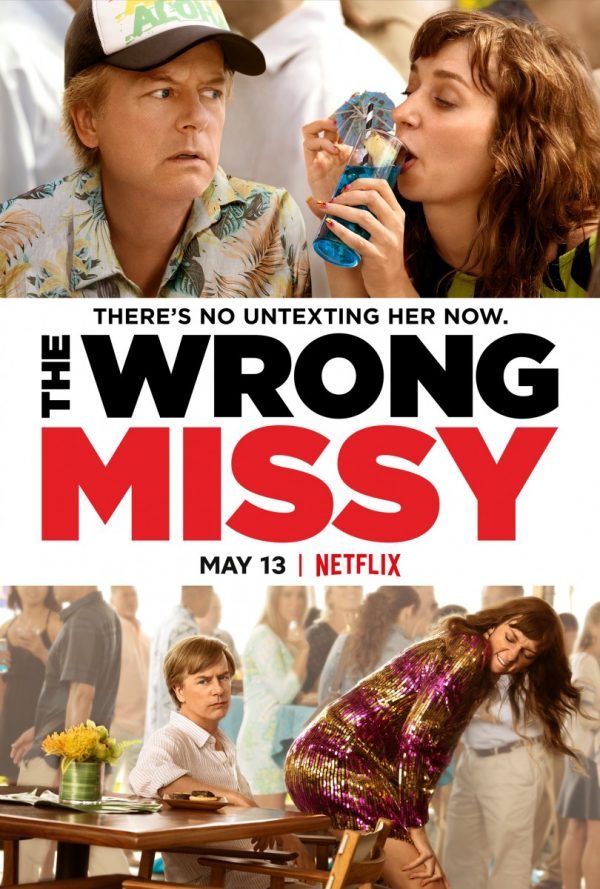 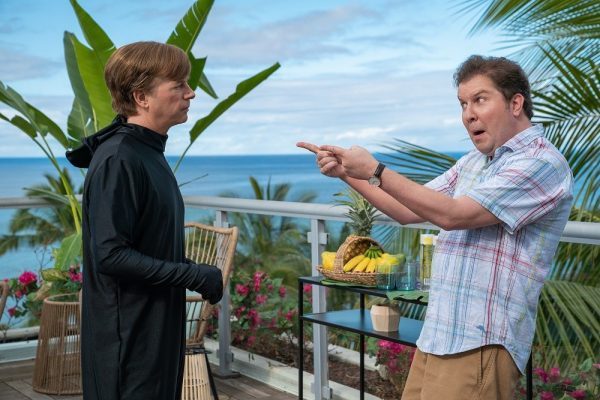 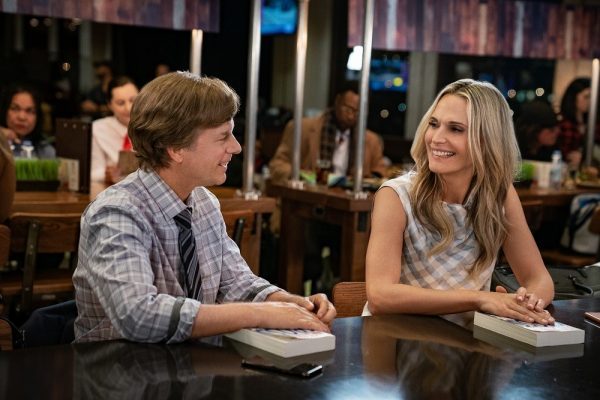 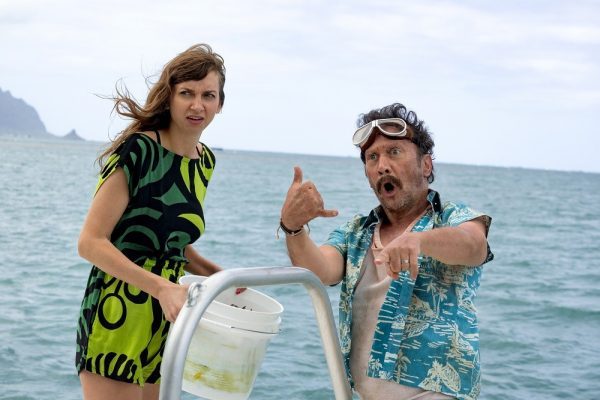 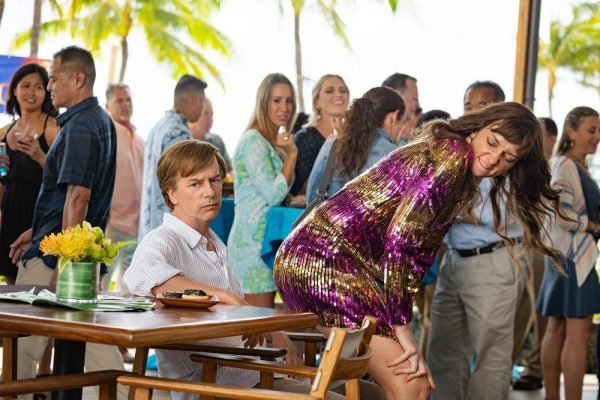 When Tim Morris meets his dream girl and their relationship quickly escalates through texts, he throws caution to the wind and invites her to his company’s corporate retreat on an island resort… However, when a past blind date from hell shows up at the airport for the weekend getaway instead, he learns too late that he’s been texting “The Wrong Missy”.

The Wrong Missy arrives on Netflix on May 13th.