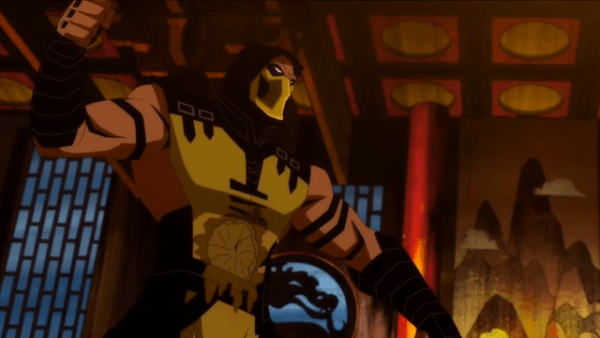 In the video below, Flickering Myth movie critic EJ Moreno dives into Mortal Kombat Legends: Scorpion’s Revenge. The new animated movie tells the story of Scorpion and the iconic tournament, and EJ feels the film struggles with trying to balance both. Can the sleek animation and R-rating keep this from being a total bust? Watch the video here, and be sure to check out our YouTube channel for more reviews and exclusive videos… 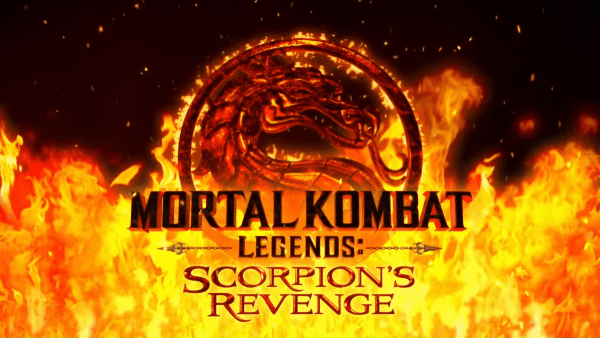