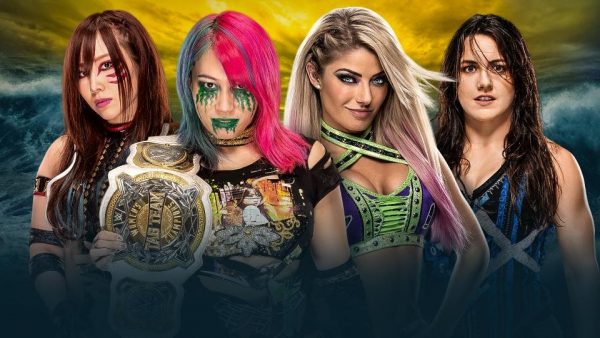 This was the right choice for the WWE to open the night with. These four women have all been on fine form in recent months, and the larger than life personalities did a good job of creating an energy in the empty arena. The women also managed to keep the energy high in the ring and this was one of the first of the WWE’s matches in an empty arena where I actually felt focused on what was taking place in the ring.

The Kabuki Warriors have been excellent in recent months and regardless of who won this match, I’d have been happy. Hopefully, we can get to see a bit more from these four in the next month or so. 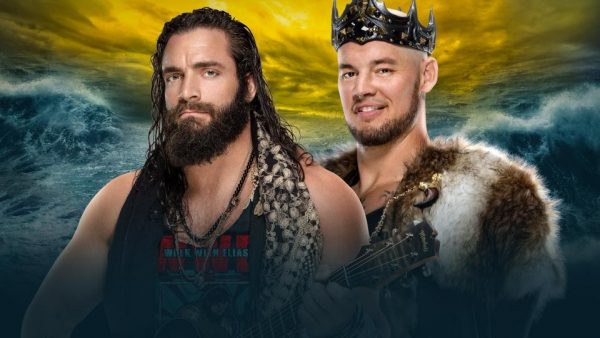 This feud, regardless of whether nor there has been a live audience, has just failed to gain any real momentum. That’s not necessarily their fault, more that the WWE has given us no reason to really care about it. This was reflected in the match itself which felt as though it didn’t really belong on a WrestleMania card. The in-ring stuff was incredibly bland and the finish was equally as dull. 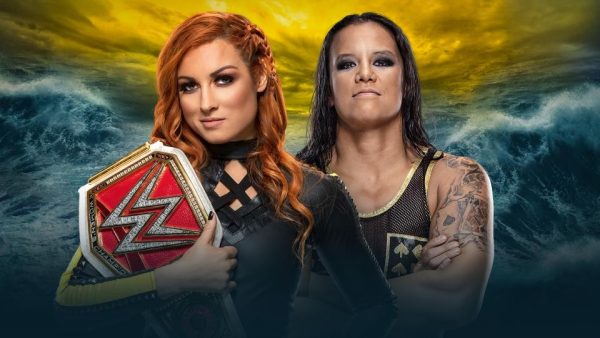 So it looks as though the rumours of Vince not being overly keen on Shayna Baszler could have been true after all. The two women put on a great show in the ring here and Baszler was booked to look great right up until the finish, which is going to be the biggest talking point of this match. The finish was a replica of a finish used in NXT when Baszler lost the title to Kairi Sane. While the match did protect Baszler a little bit, it still makes Becky look strong and leaves virtually no-one on the main roster for her to defeat now. 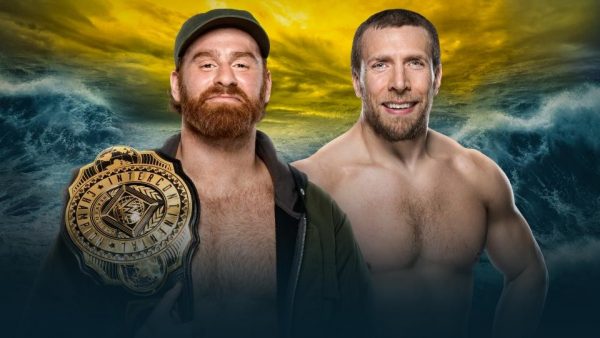 In one respect, it’s a shame that these two superstars weren’t just allowed to put on a wrestling clinic; on the other, Sami Zayn’s character has been a ton of fun recently and he was true to form once again at WrestleMania. The match was totally focused on the interactions between the characters and we never really got to see the two engage in the ring too much. Zayn winning was the right idea and despite the fact it could have been so much more, this was still mildly entertaining and it felt consistent with the storyline and characters. 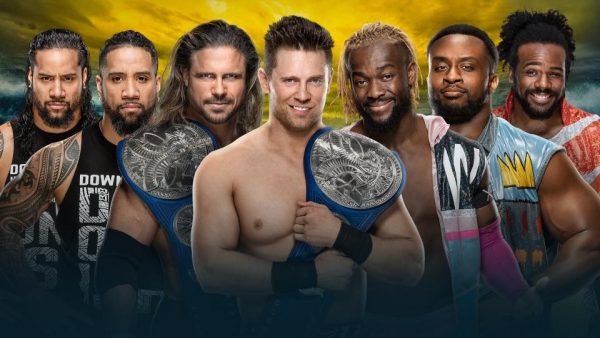 Well, this was an odd match-up – a singles triple threat for the tag-team titles. These three men are all great performers and it’s just a shame that they had to perform in front of an empty arena. The spots here were brilliant and everyone gave their all, it’s such a shame that it didn’t have an audience to react to the big spots as they would have felt so much more emphatic. That’s not the fault of these guys though and they deserve credit for an excellent match, which was also nicely edited by the production team. The WWE tried something different with the finish and it didn’t quite come off but that’s a minor gripe on the whole.  This was the best match of the night so far. 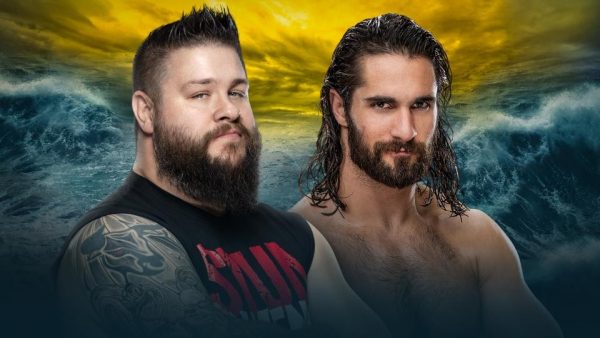 This is one of the few matches on the show that has had a real build and for the most part, these two guys put on an entertaining match. The original DQ finish could have worked if they wanted to extend the feud but at the same time, WrestleMania is the time to bring these things to a close, in which case, it might have made more sense to have just booked this as a no-DQ from the start.  These two are two of the company’s most dependable performers and they were able to deliver one of the night’s most consistent matches here.

Owens jumping from the WrestleMania sign was the best spot of the night, and Owens picking up the victory was definitely the right result. It will be interesting to see where both men go from here, with Rollins still arguably being the biggest heel on Raw right now. 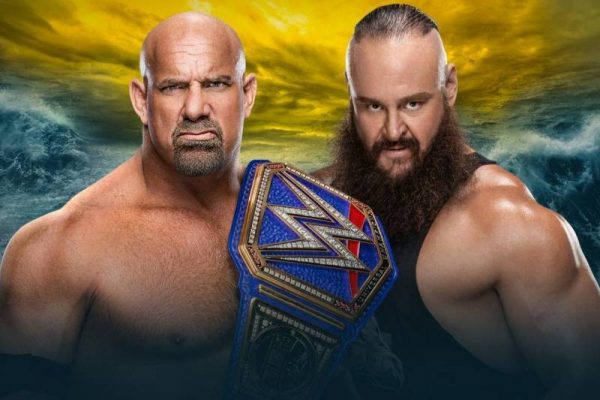 Yawn. The result here was the right one but this now makes The Fiend’s loss at Super Showdown feel like even more of a waste. Please no more Goldberg after this.

Sadly, I also think that Braun Strowman won’t be given much of a run with the belt. As he has been his whole career, he will likely be fed to either Brock Lesnar or Roman Reigns in the next month or two. 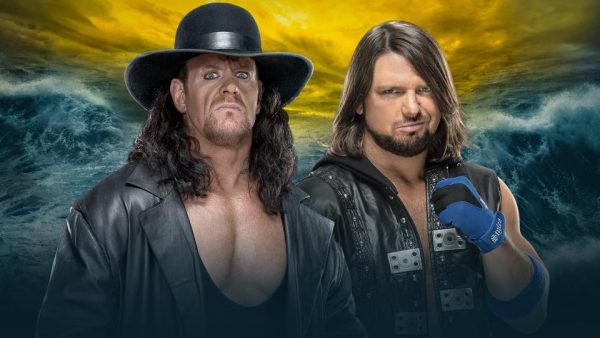 It’s a shame that Matt Hardy left the WWE when he did because this match could have benefited from some of his creative insight. The fact that the whole thing was meant to be taken seriously made it hilarious though and this is no doubt going to divide opinion. It’s tough to know how to analyse this from a normal perspective but, I will say, that this time is the most I’ve probably laughed in a few weeks and given that the aim of the WWE is to entertain, they certainly managed to achieve that.

The company had to do something different at WrestleMania 36 to break up the evening and this certainly achieved that. This is also probably a much more productive way of using The Undertaker these days. He is burnt out from an in-ring perspective but this can kind of stuff can really hide those issues. Styles was great fun in the role as well and given the circumstances surrounding this show, this won’t do him any damage at all.

On the whole, this was an entertaining effort from the WWE and in many ways, they did the best with what they had available to them. It was big, bold and a little bit silly, which pretty much sums up the idea to have this show in the first place. Let’s see what night two has in store for us!

Check back tomorrow to see what happens on Day 2 of WrestleMania 36.