The complex world of Anne Rice’s most famous work has found a new home at AMC as the cable network that houses the likes of The Walking Dead and Better Call Saul will take on the iconic series of novels, Vampire Chronicles, as their next big project. 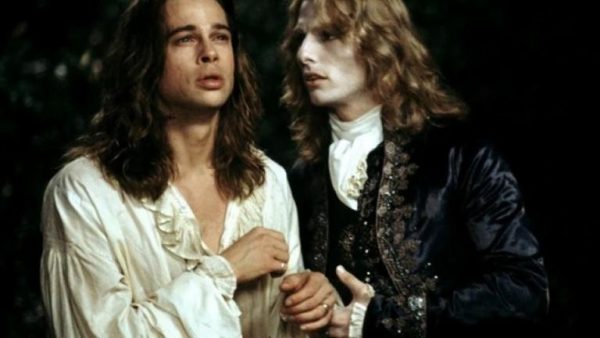 The cable group has also acquired rights to the Rice’s The Lives of the Mayfair Witches novels, which along with The Vampire Chronicles encompass a combined 18 books, including three crossovers between the two.

Rolin Jones (Friday Night Lights, HBO’s Perry Mason), is reportedly involved in developing projects from the Rice catalog for TV, as he recently inked an overall deal with AMC. The author and her son, Christopher Rice, will serve as executive producers of all TV and film projects.

“There is no shortage of content in today’s competitive environment, but proven IP that has captivated millions of fans around the world is something very special and rare, and that is what Anne Rice has created,” said Sarah Barnett, president of AMC Networks Entertainment Group and AMC Studios. “These remarkable stories and characters are massive in their appeal, and we are privileged to take over stewardship of these legendary works and collaborate with a talent like Rolin Jones to find ways for new generations of fans to experience these worlds.”

Anne Rice herself went on to add, “It’s always been my dream to see the worlds of my two biggest series united under a single roof so that filmmakers could explore the expansive and interconnected universe of my vampires and witches. That dream is now a reality, and the result is one of the most significant and thrilling deals of my long career.” 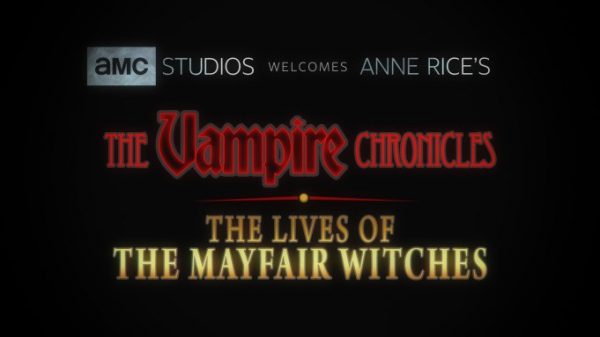