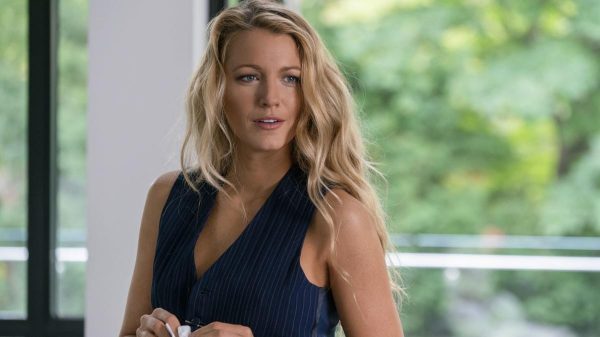 THR is reporting that Blake Lively is set to star in the post-apocalyptic thriller Dark Days at the Magna Carta, which has landed at streaming service Netflix in what the trade describes as a competitive situation.

Envisioned as the first of a trilogy and scripting by up-and-coming screenwriter Michael Paisley (Dollhouse), Dark Days at the Magna Carta is described as “a character-driven thriller set against a catastrophic event and centers on a woman going to extreme lengths to survive and save her family.”

As well as starring starring, Lively will produce the film through her B for Effort production company, while Shawn Levy and Dan Cohen are also on board to produce through their 21 Laps banner.

Levy and 21 Laps are currently putting the finishing touches to the video game-themed action adventure film Free Guy, which is headlined by Lively’s husband Ryan Reynolds. 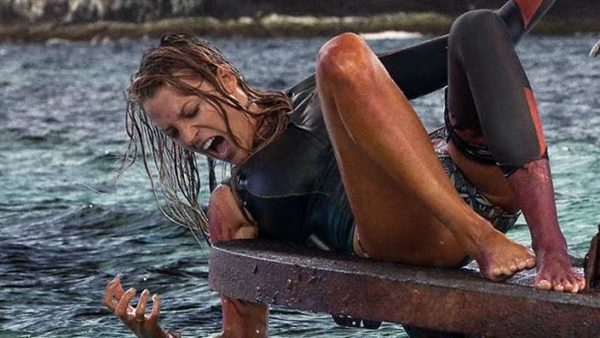