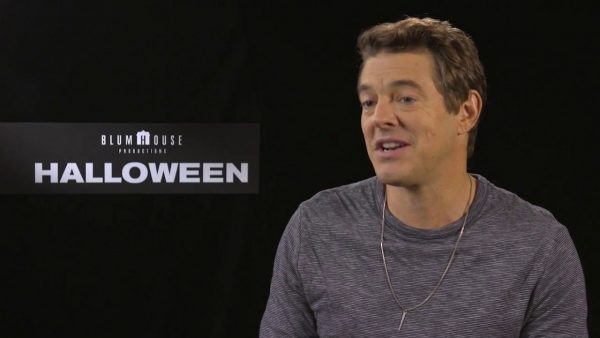 Blumhouse is looking to shake up the film industry like never before. Currently, a small team of filmmakers and execs are working on a plan with how to move ahead with a $6.5 million project. The Hollywood Reporter broke the story and called the plan something “that could become a blueprint for COVID-19-era productions.”

Universal Pictures and producer Jason Blum will look to shoot a low-budget film on the studio lot and will take extra safety protocols to ensure the safety of the cast and crew. Some of those procedures will include the filmmakers living in a hotel nearby and forgoing amenities like craft services, for example.

A source close to Universal Pictures told The Hollywood Reporter that Blum’s established motif of low-budget filmmaking provides an opportunity in the era of social distancing and production restrictions: “Blumhouse productions, specifically, are typically smaller and require a lighter crew, shorter shoots, and limited location work, [which is] part of the reason we can consider a fully on-location production on the studio’s sprawling lot.”

The THR source adds: “Blumhouse and Universal aren’t moving forward with any plans until we get the green light from city, county, and public-health officials. None of this preproduction planning work is being conducted on the lot itself. A small team of filmmakers and studio executives are currently working on those plans remotely. The safety of everyone involved is a huge priority, and nobody wants to rush into anything.”

If this untitled project goes forward, the source continues, “There will be a lot we’ll be able to learn from this when the time comes as we think about starting up other productions.” 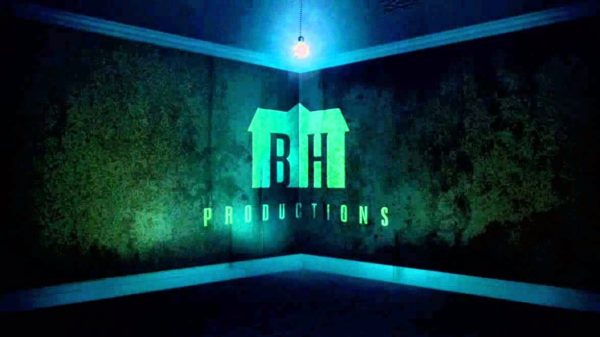