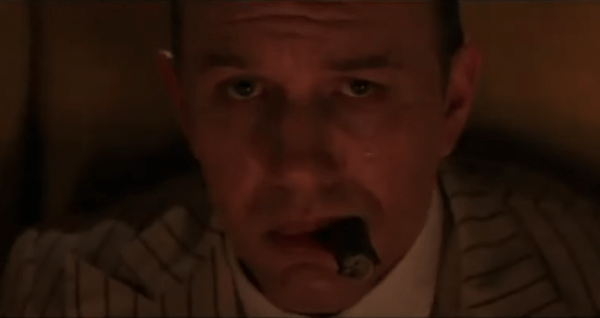 While Capone may not have impressed critics, it seems that director Josh Trank and star Tom Hardy enjoyed their time working together on the Al Capone biopic, as Trank has revealed that the two are planning to reunite for a limited series about the formation of the CIA.

“I’m working on this limited series that Tom Hardy is producing and that he’s involved in and he’s very excited about, and I’m excited about, [and it’s] a story that spans decades, from right at the end of World War II and concerning the formation of the CIA, but from a point of view that hasn’t really been seen in a movie or in television before, and is just mentioned in books,” said the Chronicle and Fantastic Four director in an interview with Collider.

Should the project come together, it won’t be Hardy’s first foray into TV production, the actor having created and starred in the BBC and FX’s Taboo as well as producing the recent Charles Dickens miniseries A Christmas Carol through his Hardy Son & Baker production company. It has also just been announced that he is set to reunite with Christmas Carol producers Steven Knight and Ridley Scott on another Dickens adaptation in Great Expectations. 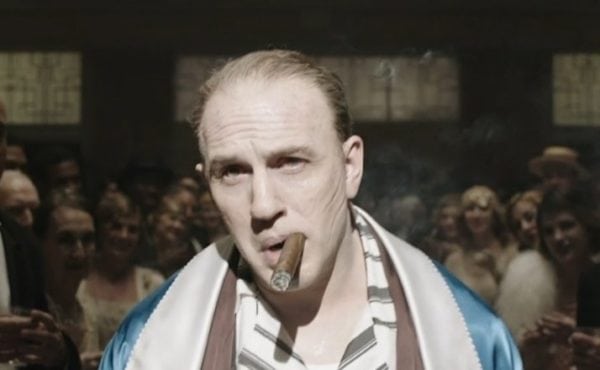