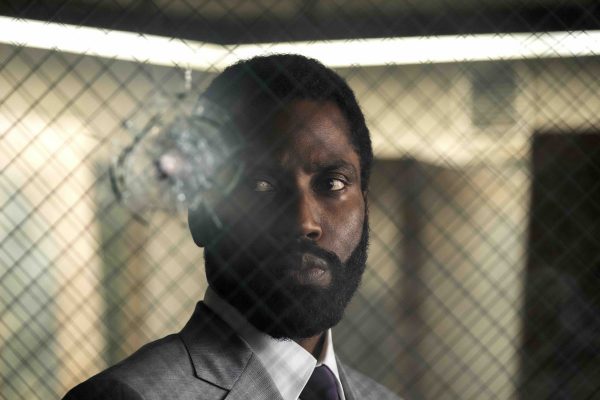 Many find it confusing that Christopher Nolan’s upcoming film Tenet has not budged from its current July 17th release. Theatres are still closed around the world, and the plans to reopen remain in the air for everyone. Yet, Tenet still expects to be the first major theatrical release since early March. Now, in a report from Deadline, the July release is starting to make more sense from a business standpoint.

Reports say that Nolan stands to make 20% of Tenet’s first dollar box office gross, thanks to a lucrative deal he made with Warner Bros a few years back. That puts the importance of the film’s box office performance higher as the film was not cheap to produce. With a reported budget of $200 million, industry experts say that Tenet will have to clear $400 million globally just to break even.

To keep this once-coveted summer release date, WB will need to see roughly 80% of theaters worldwide up and running for them to release Tenet in July confidently. That 80% includes including New York, Los Angeles, and San Francisco, which Deadline reports can make 25% of a film’s opening weekend. 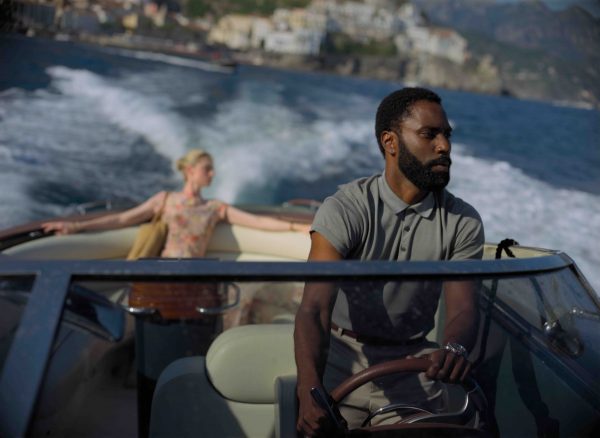 With Nolan taking home 20% of Tenet’s early box office numbers, Warner Bros is assessing the situation and trying to figure out the next course of action. There’s a possibility that the director and WB could renegotiate, and Nolan takes less of the first dollar gross, as Tenet is facing a much softer performance than expected. That would make things a little easier for WB, but will still have to try to make up an investment of $200+ million in a time where many feel it’s not safe to go to a theater.

Tenet could also delay its release altogether, and open during the busy 2020 holiday season or look to see a summer 2021 release. With little chances to advertise the film on the scale Nolan and Warner Bros would hope, it seems the inevitable decision would be to delay until a more convenient time for everyone.

How do you feel? Will you see Tenet if its keeps its July 17th release? Or do you think the movie should change to a later date? Share your feelings in the comments below or by reaching out on @FlickeringMyth’s social channels… 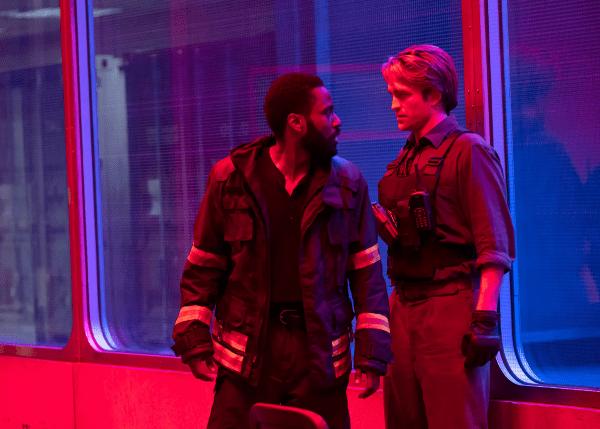