Thanks to Entertainment Weekly, we’ve got a first look image from the new DC animated movie Superman: Man of Tomorrow, as well as details on the voice cast which will be led by Darren Criss (The Assassination of Gianni Versace: American Crime Story) as Superman, Zachary Quinto (Star Trek) as Lex Luthor, and Alexandra Daddario (Baywatch) as Lois Lane. 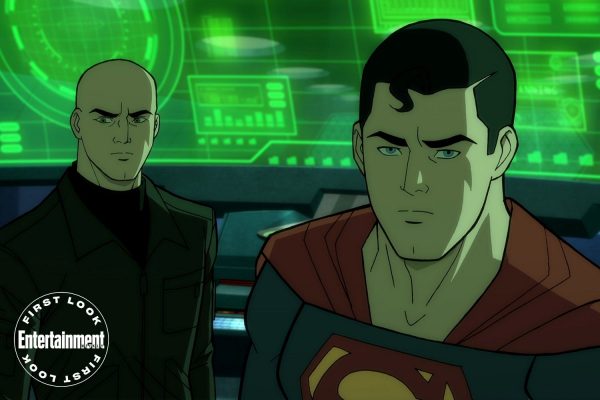 Directed by Chris Palmer (Voltron: Legendary Defender) from a script by Tim Sheridan (The Death of Superman), Superman: Man of Tomorrow is expected to usher in a new wave of DC animated movies following the release of Justice League Dark: Apokolips War, which will reportedly bring the curtain down on the ‘DC Animated Movie Universe’ series of films. 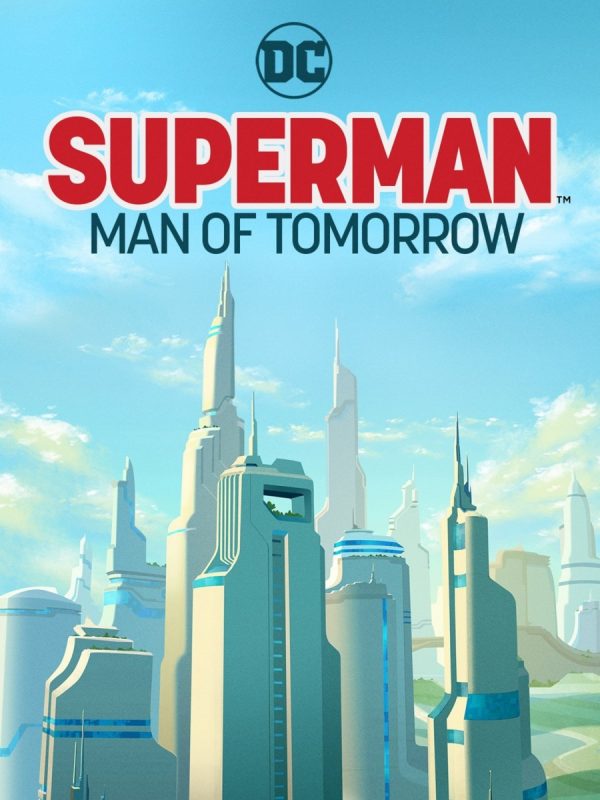 Superman: Man of Tomorrow is set for release this summer.