To coincide with the VOD release of the new animated feature Scoob!, DC Entertainment has announced that it has made over 250 Scooby-Doo single issue and trade paperback comics available for fans to read this summer absolutely free! Here’s a sample of what’s available right now… 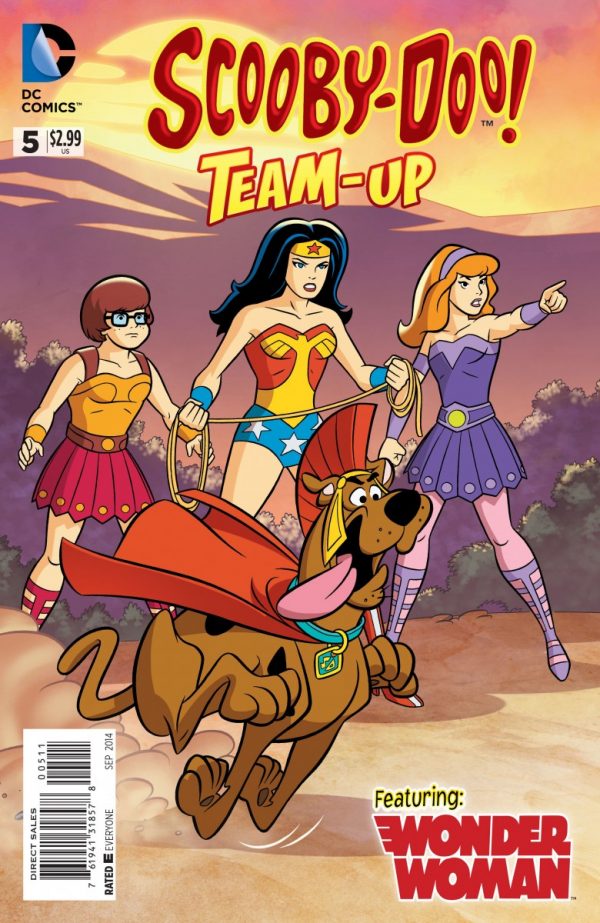 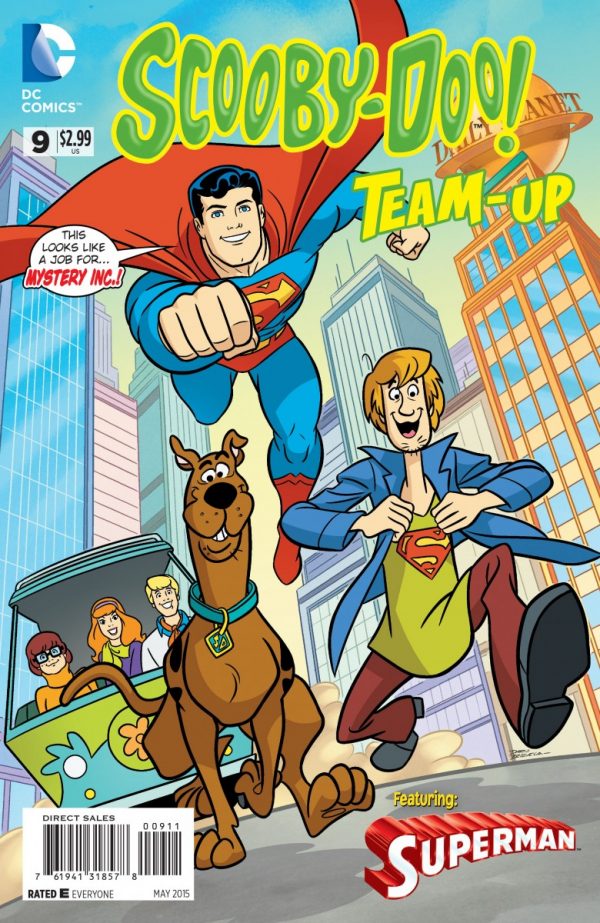 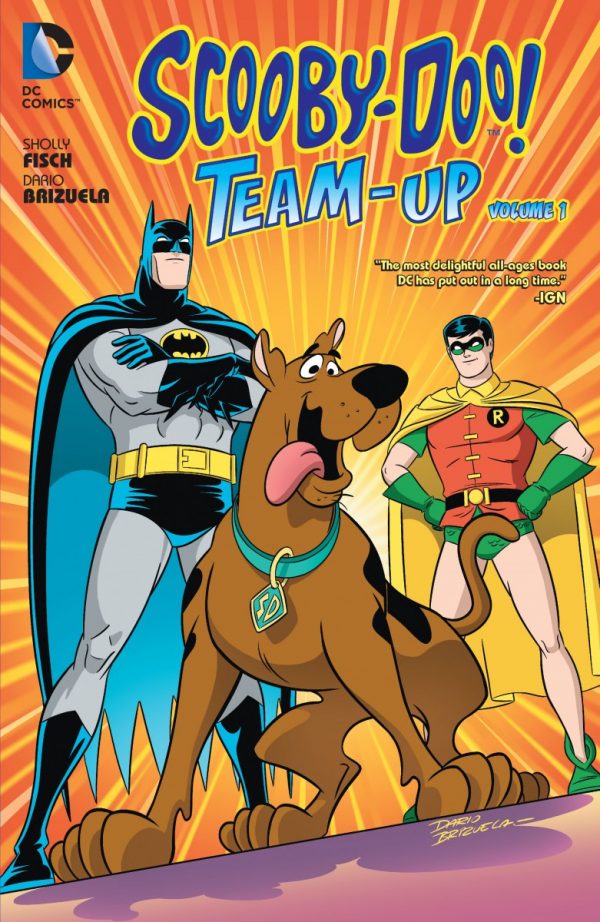 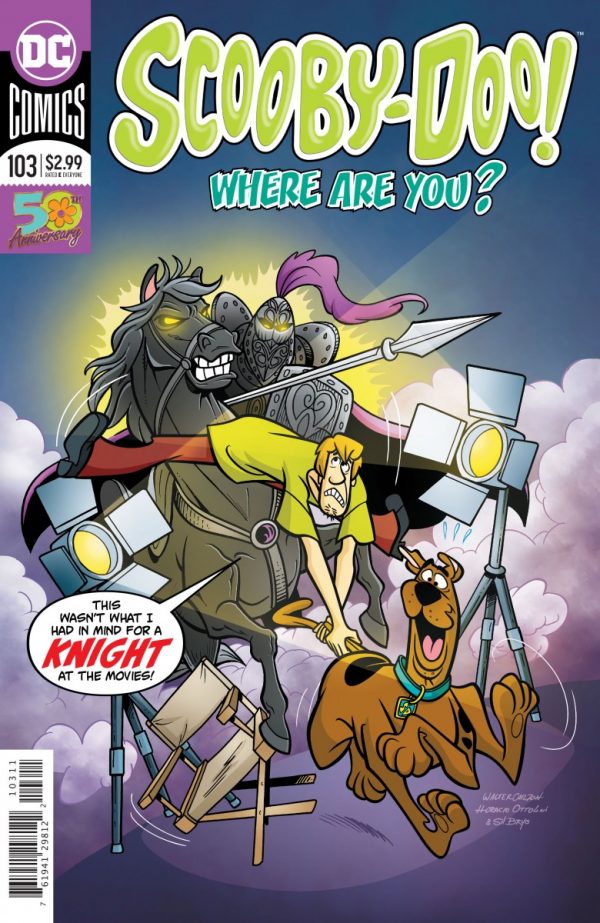 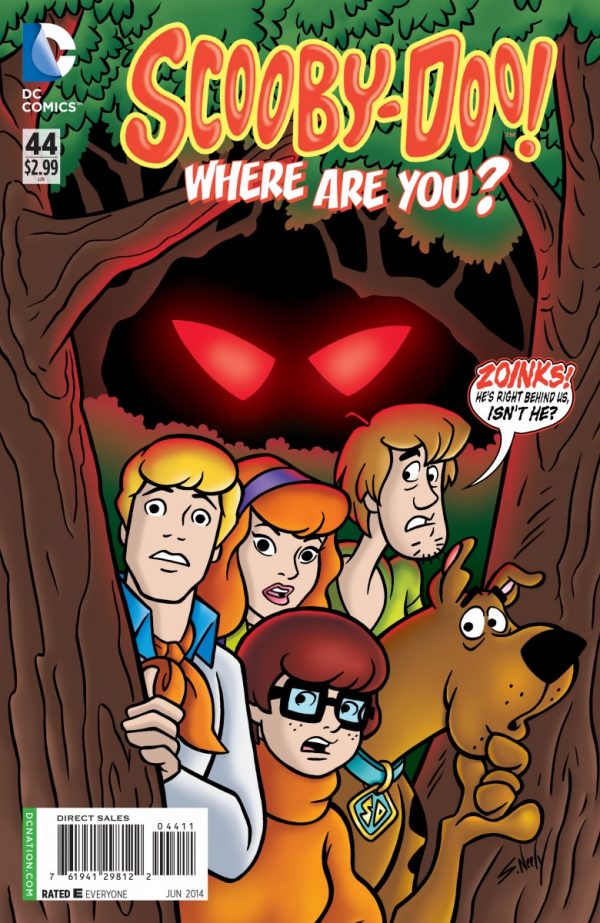 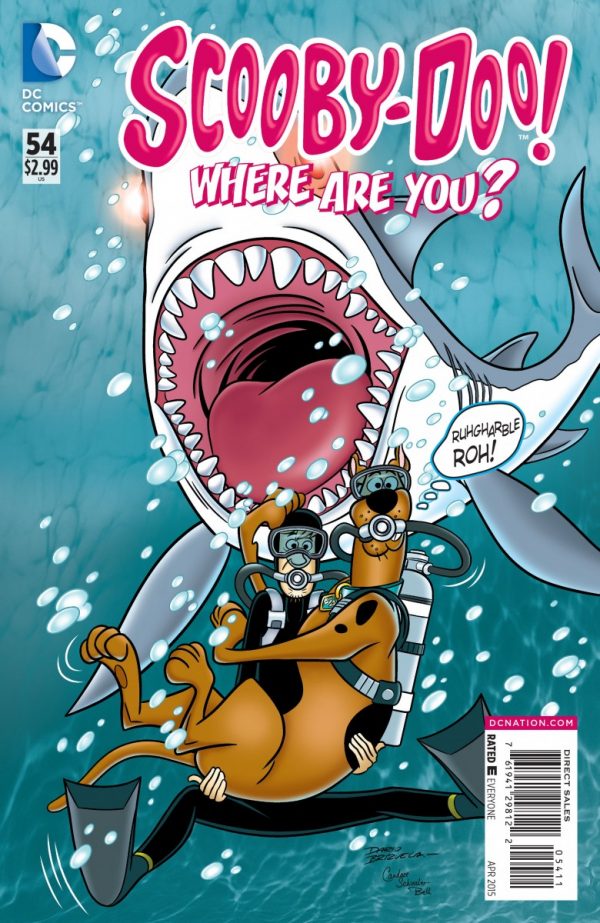 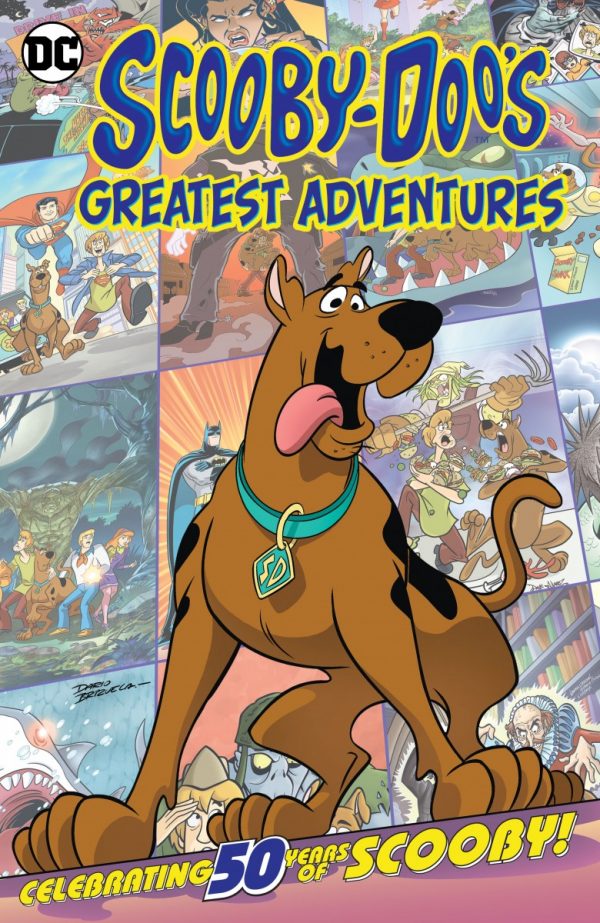 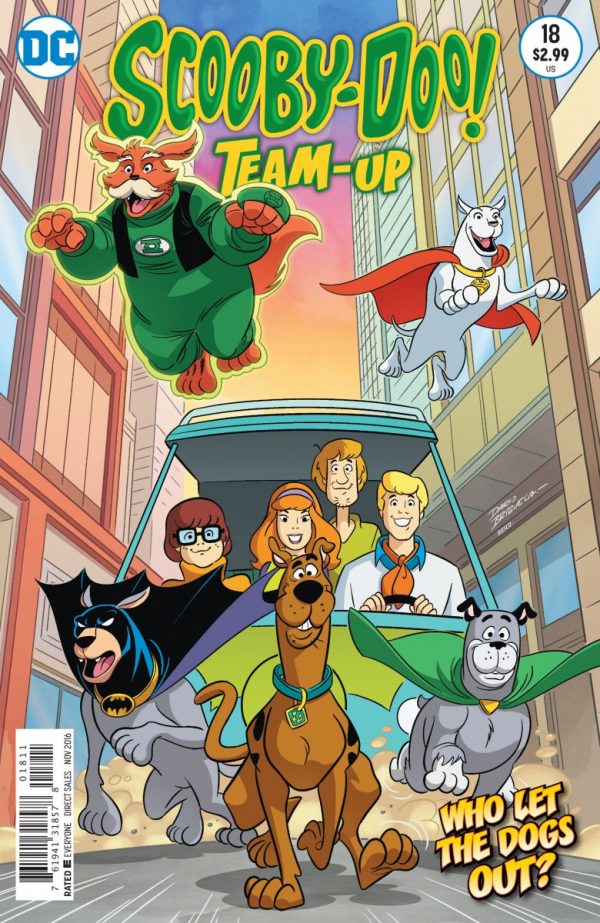 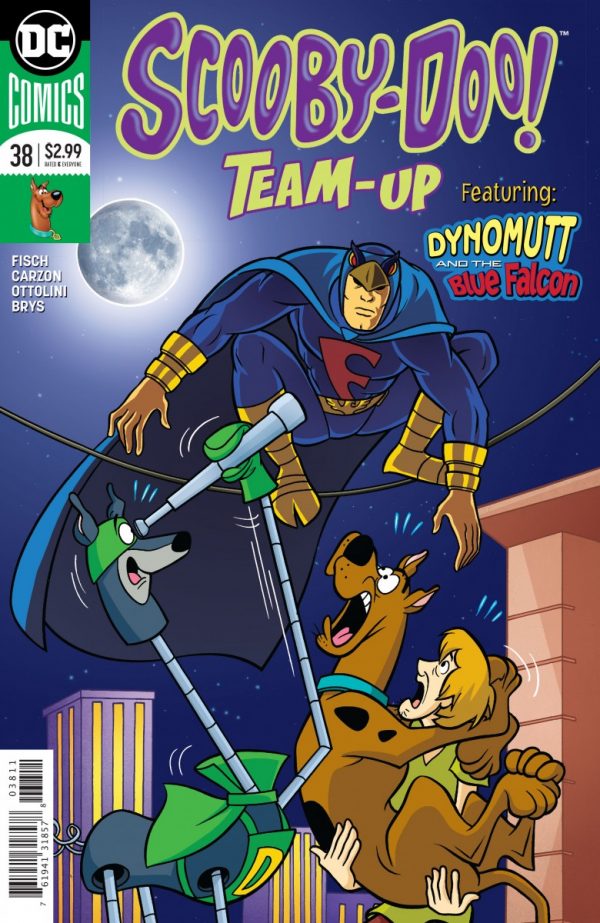 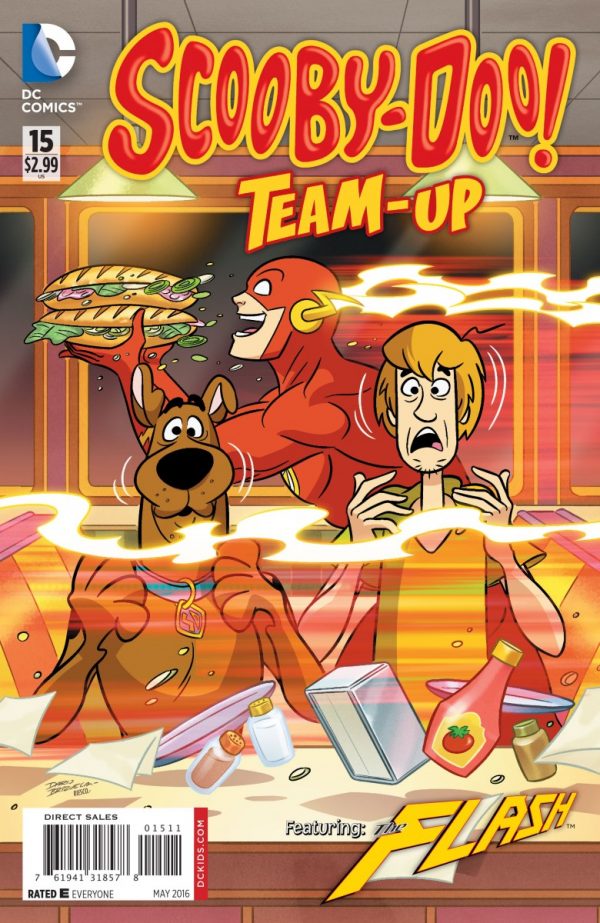 The comic books are available free through to September 7th, while the new Scoob! movie is out now for digital download or rental. 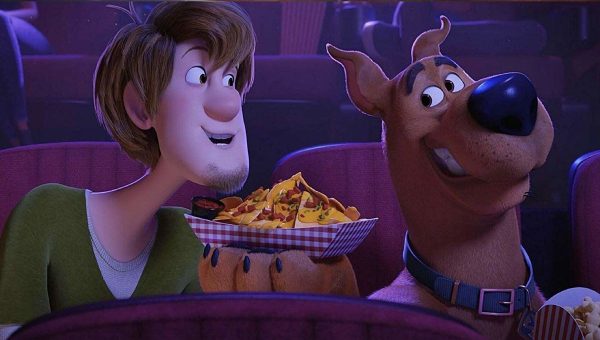