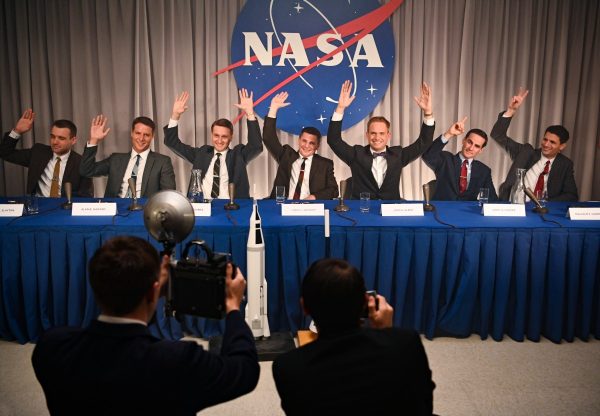 Disney+ and National Geographic have released a behind the scenes trailer for the space race drama series The Right Stuff, the upcoming adaptation of Tom Wolfe’s bestseller which follows the Mercury Seven, a group of U.S. fighter pilots who are recruited to test experimental rockets and become the first astronauts in NASA’s Project Mercury; watch it here…

The eight-episode, scripted series takes a clear-eyed look at what would become America’s first “reality show,” as ambitious astronauts and their families become instant celebrities in a competition that could kill them or make them immortal.

The two men at the center of the story are Major John Glenn, a revered test pilot and committed family man with unwavering principles, portrayed by Patrick J. Adams (“Suits”), and Lieutenant Commander Alan Shepard, one of the best test pilots in Navy history, portrayed by Jake McDorman (“What We Do in the Shadows,” “Lady Bird”). 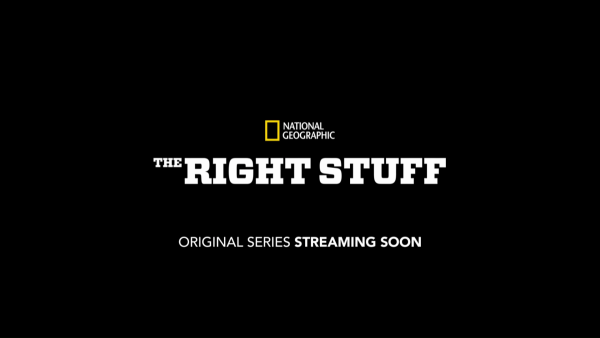