Donald Glover, one of the former stars of Community, has an idea for how a potential movie would work. 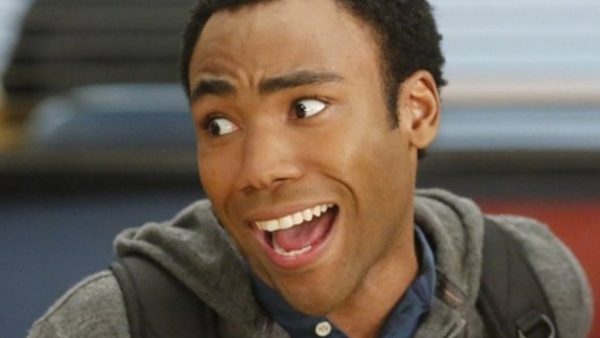 Now that Community has seen a resurgence in popularity thanks to its arrival on Netflix, actors like Joel McHale and directors the Russo brothers have reignited talks about a potential movie.

But, what could the film be about? Well, during a recent Q&A session (via ScreenRant) after the cast reunited for a table read, Donald Glover – who left the show before it ended – shared an idea that Troy’s best friend Abed would go searching for him.

Danny Pudi – who played Abed on the show – likes the idea and said: “I love the idea of Troy being lost and Abed’s mission is to go find him, try to track someone down — that would be fun.”

Community fans would be pretty much up for anything at this point and with the show’s wacky antics, anything is truly possible in terms of plot. Hopefully, something actually materializes! 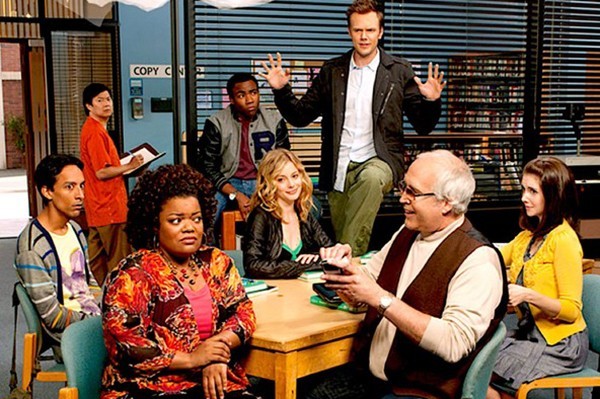