Deadline is reporting that a remake of the 1991 coming of age comedy Don’t Tell Mom the Babysitter’s Dead is in development at Treehouse Pictures. 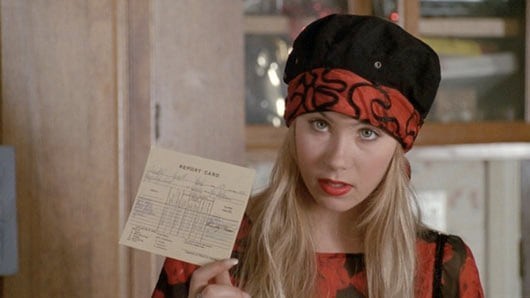 The original film was directed by Stephen Herek and saw Christina Applegate playing a teenager who has to take care of her siblings as the head of the house when their babysitter dies suddenly in their sleep. A modest box office success upon release, the black comedy became a firm favourite on VHS, developing a cult following.

The remake is described by the trade as “a present-day retelling centered on a black family” and is being written by Chuck Hayward (Dear White People), with Bille Woodruff (Empire, Honey) on board to direct.

“Don’t Tell Mom the Babysitter’s Dead is an iconic cult classic,” said Treehouse Pictures president Justin Nappi. “We look forward to bringing audiences a new interpretation that is as funny and outrageous as the original but also smart and connected to the world today.”

“I’m amazed at how many people can quote dialogue from the original film, and I think this team has a fresh and modern approach to the story that will resonate in a brand-new way,” added Michael Phillips, an executive producer on the original, who will also serve in the same capacity on the remake. 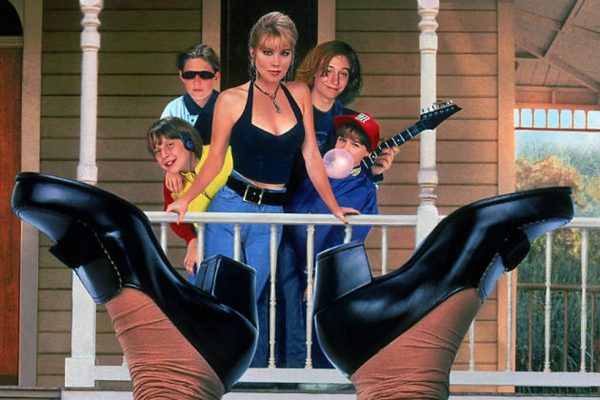