Signature Entertainment has released a trailer, poster and images for director Fenar Ahmad’s fantasy adventure Valhalla: Legend of Thor which follows Thor (Roland Moller) and Loki (Dulfi Al-Jabouri) as they embark on an epic quest with two mortal children (Cecilia Loffredo and Saxo Moltke-Leth) to save Valhalla from Ragnarok. 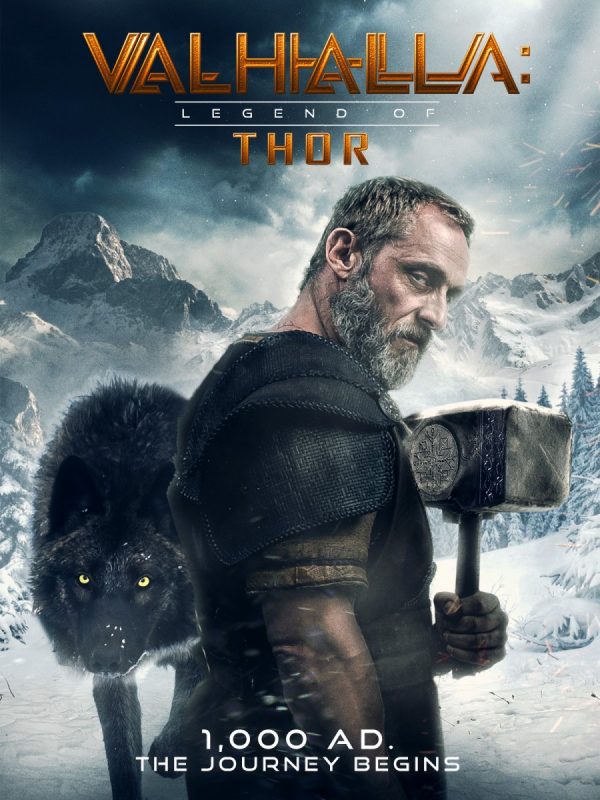 No man, woman or child may defy the gods. When Thor and Loki seek refuge in the home of mortals, the youngest son fails to heed a warning from the gods. As atonement for the family’s sins, the gods take the two youngest children under their wing and embark on an epic adventure from Midgard to Valhalla that will see them stare down ruthless giants, barbaric gods and the dreaded wolf Fenrir.

Valhalla: Legend of Thor is set for a DVD and digital release on June 29th.