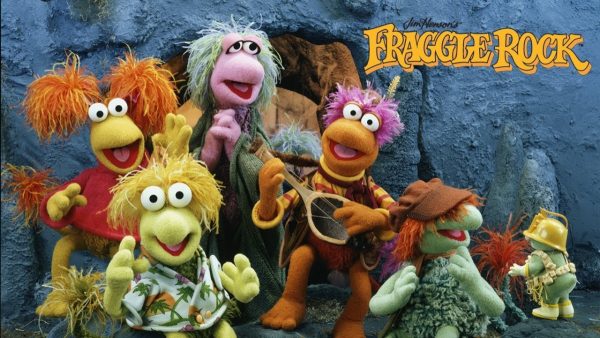 The classic 1980s children’s puppet show Fraggle Rock is set to return for a brand new series, with Apple TV+ ordering a reboot of the series frpom The Jim Henson Company to join its line-up of original family programming.

As per Deadline, the new series will reunite original Fraggle Rock characters Red, Boober, Mokey, Wembley, and Uncle Travelling Matt for “new songs and adventures, with the same spirit as the classic.”

Apple TV+ recently debuted the digital shorts Fraggle Rock: Rock On! – a series produced during the global health crisis at the homes of its performers.

The original Fraggle Rock was an international co-production between HBO, the UK’s TVS and Canada’s CBC Television which ran for 96 episodes between 1983 and 1987. 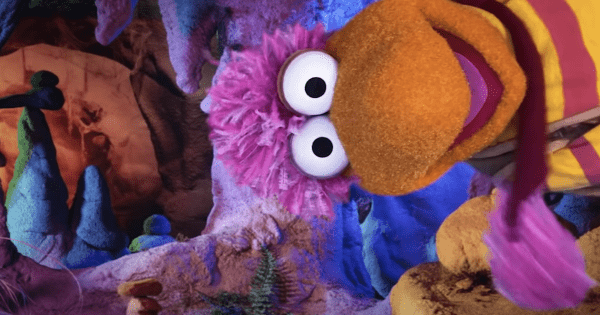