Just a week after we saw Josh Gad get confirmed for Roland Emmerich’s latest sci-fi romp, we have another cast member as The Hollywood Reporter has learned that Oscar-winning actress Halle Berry will star in Moonfall, the upcoming film from the Independence Day and Godzilla ’98 director. 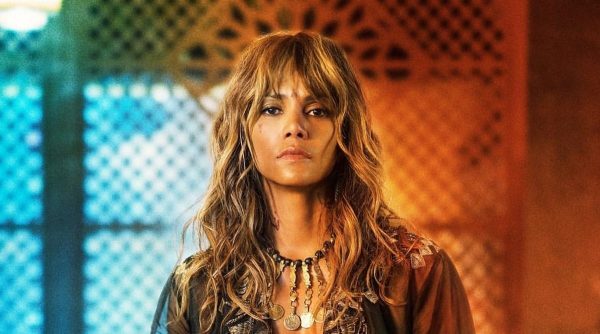 Emmerich is producing the film under his Centropolis banner, which will independently finance Moonfall. This allows Emmerich and his team to oversee all aspects of production, financing, and delivery.

Moonfall has been scripted by Emmerich and his 2012 co-writer Harald Kloser and Spenser Cohen. The film kicks into action when a mysterious force knocks the moon from its orbit, setting it on a collision course with Earth. Humanity’s fate hangs in the balance, and with little time to spare, a ragtag team is sent on a seemingly impossible mission to land on the lunar surface and stop it from destroying the world.

Berry will play an astronaut-turned-NASA administrator whose previous mission holds a clue to the catastrophe. Gad joins her as the eccentric genius that deduces that the moon has fallen out of its orbit.

Lionsgate is said to be eyeing a 2021 release for Moonfall. 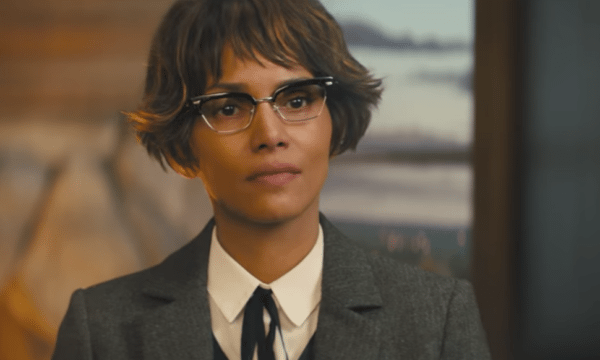