Harley Quinn finds herself doing battle with Punchline, the Joker’s new girlfriend, in the pages of next month’s Batman #93, and you can check out an unlettered first look preview of the issue here… 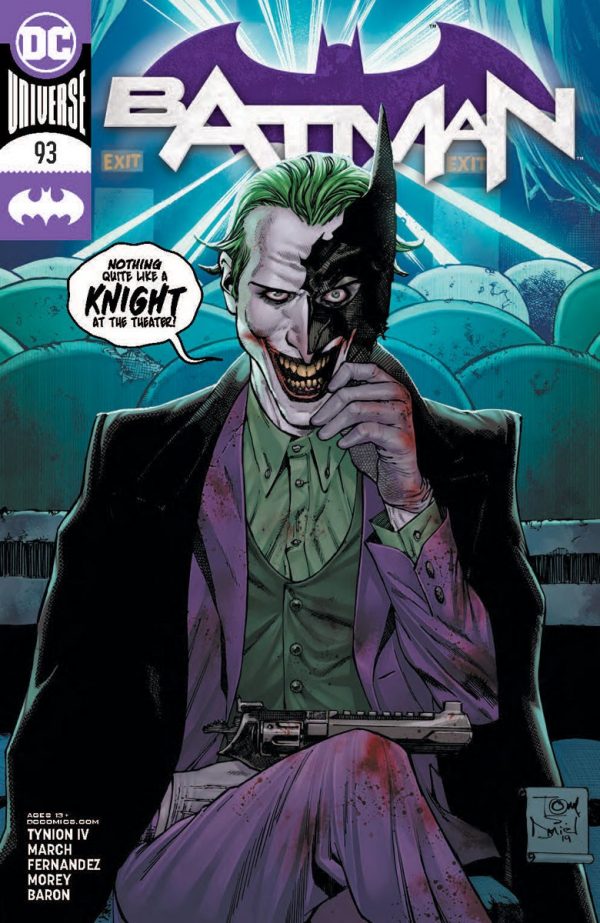 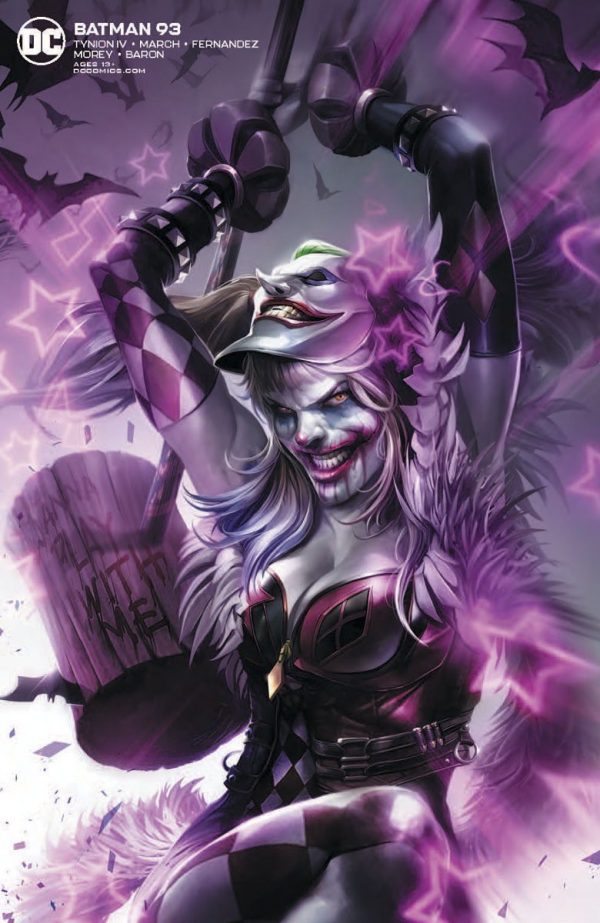 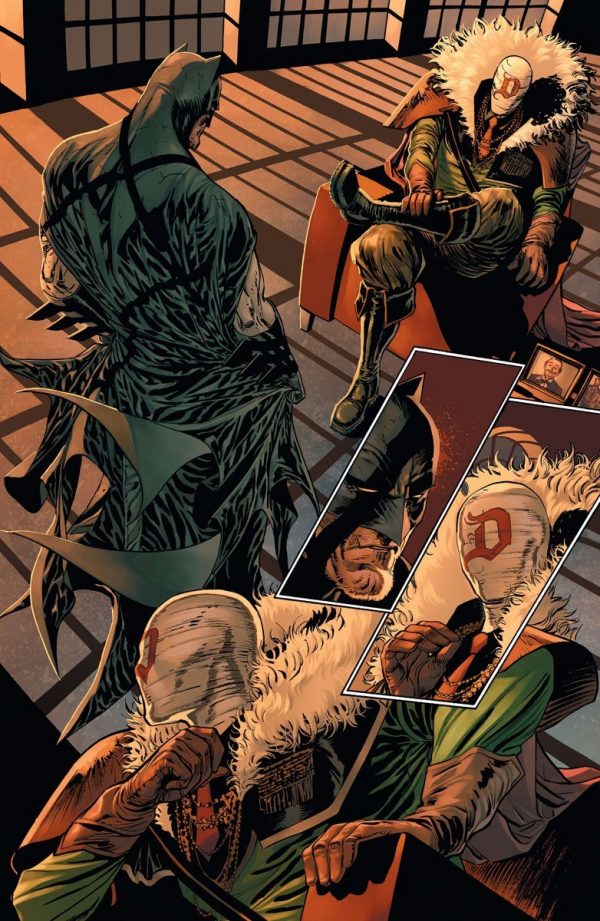 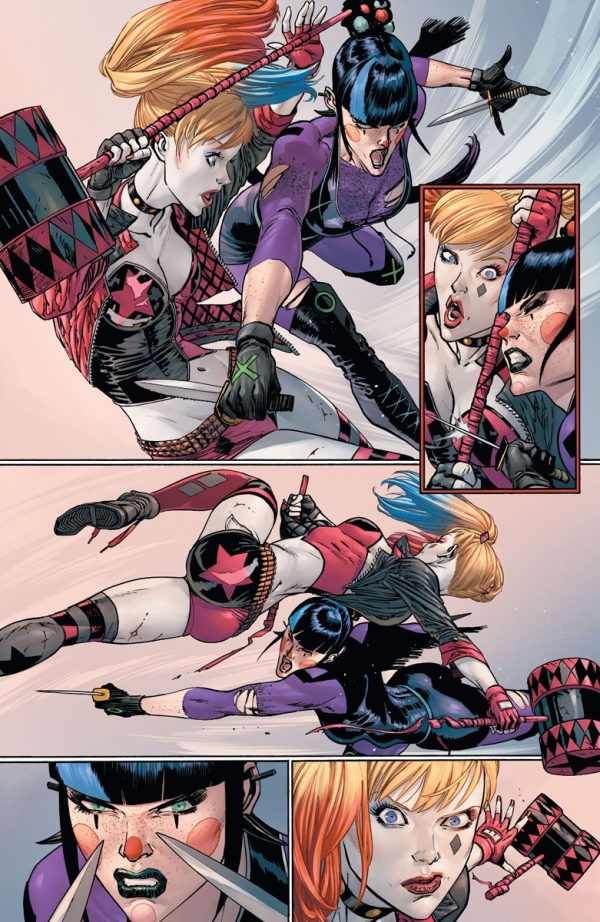 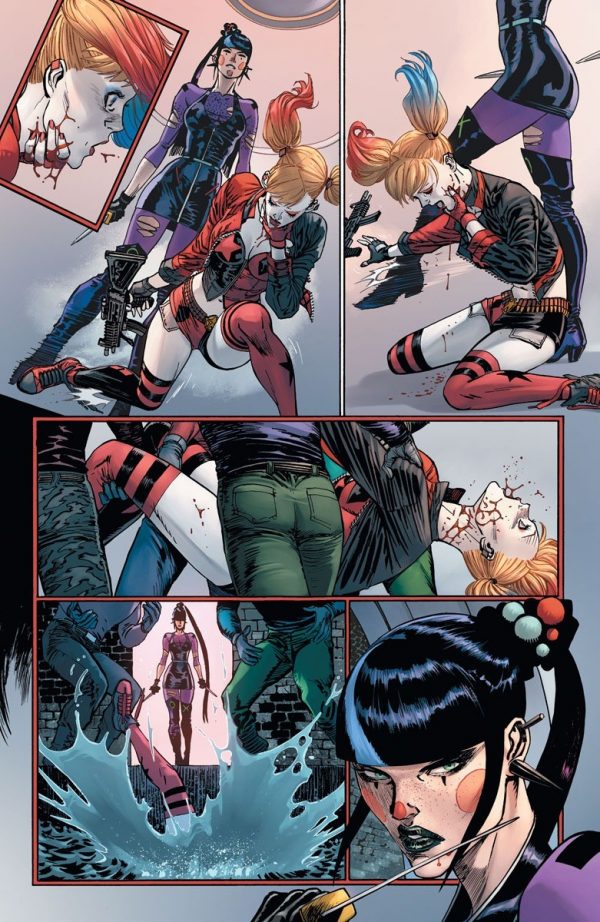 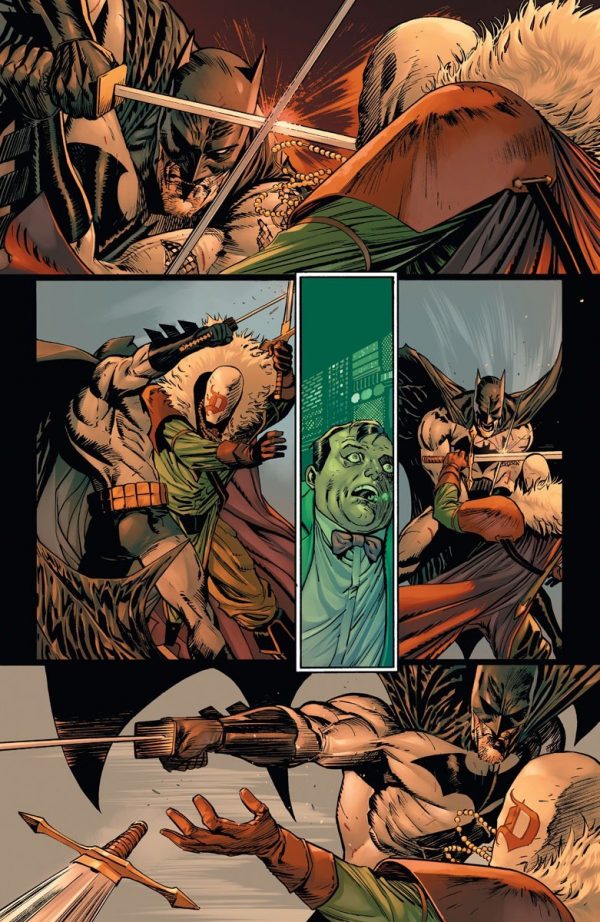 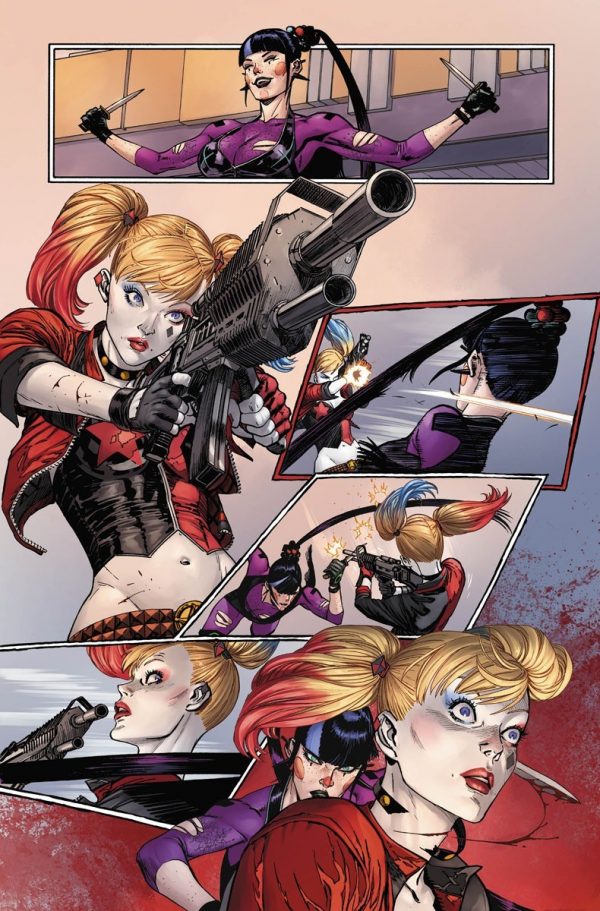 The Designer finally crosses swords (literally) with Batman as he reveals his grand plan for Gotham’s worst criminals to finally take control of the city! And if that’s not enough, this must-have issue features the showdown that every comic book fan has been waiting for, as Punchline squares off against Harley Quinn!

Batman faces off with the Designer as “Their Dark Designs” nears its epic climax! In the last year, Batman has lost more than he could have imagined, and now he faces a cost so dear it will change the course of his life. And there is worse on the horizon. Amid all the horror, he can feel the drumbeat of battle. “The Joker War” is coming, and Gotham City will never be the same!