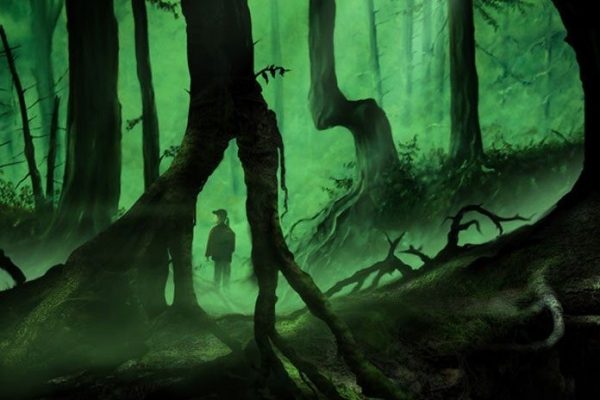 Last year it was announced that Roy Lee’s Vertigo Entertainment and Chris Romero’s (former wife of the late George A. Romero) Sanibel Films were in development on a feature film adaptation of the 1999 Stephen King book The Girl Who Loved Tom Gordon, and now comes word that a screenwriter has boarded the project.

As revealed by Deadline, the script is set to be written by Christy Hall, co-creator and executive producer of the recent Netflix series I Am Not Okay With This.

The Girl Who Loved Tom Gordon follows Trisha, a young girl who ends up separated from her family on the Appalachian Trail and finds herself wandering through the woods. Lost, dehydrated and hungry, Trisha imagines talking to her favourite baseball player Tom Gordon, and comes to suspect that something else may be lurking within the trees.

Village Roadshow Pictures has optioned the package, which also has Jon Berg of Stampede Ventures and Ryan Silbert of Origin Story on board as producers.

The rights to The Girl Who Loved Tom Gordon were first picked up by the late George A. Romero, with the Night of the Living Dead and Creepshow helmer hoping to write and direct his own adaptation in the early 2000s. 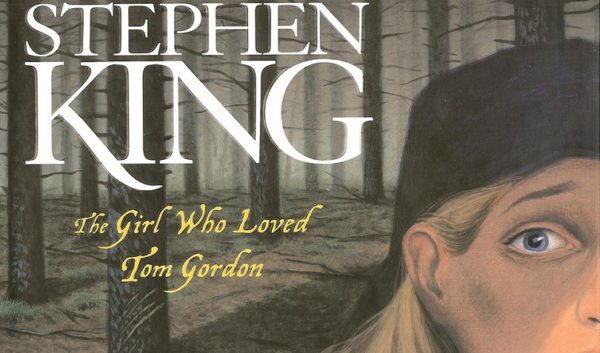