In celebration of May the Fourth (a.k.a. Star Wars Day), The LEGO Group, Lucasfilm and TT Games have unveiled the official key art for LEGO Star Wars: The Skywalker Saga, the latest instalment in the long-running video game franchise and spanning the entire Skywalker Saga from Star Wars: Episode I – The Phantom Menace through to Star Wars: The Rise of Skywalker. 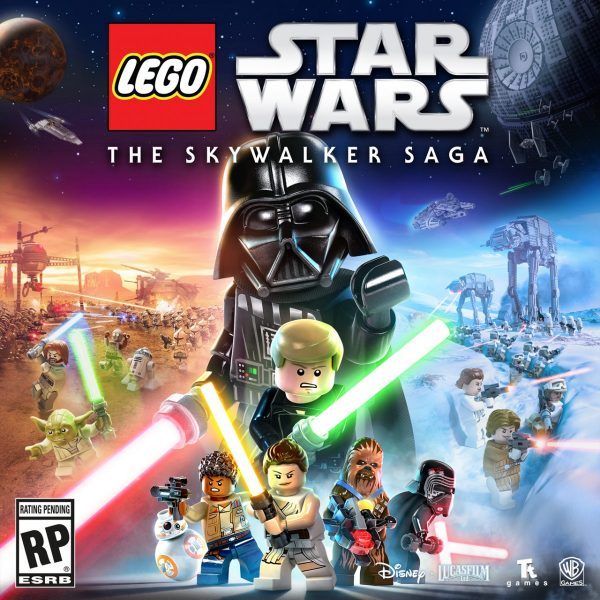 “Look, if you had one shot or one opportunity to build a LEGO Star Wars game from the ground up that brings all nine films of the Skywalker saga together for the first time in one moment, would you capture it or just let it slip?” said Craig Derrick, managing producer at Lucasfilm Games (via StarWars.com). “We all knew early that to do this right, we had to do it well, and to respect what has come before while bringing new elements to the franchise. We needed the game to feel epic in scope and scale while bringing the player intimately closer to the action like never before. This required new technology, new game mechanics, and a passionate team of developers to create a cast of hundreds and all the familiar worlds they populate — all with the charm and humor you expect with a LEGO Star Wars game. Quite frankly, this game is massive because it had to be.”

Check out some new screenshots from the game here… 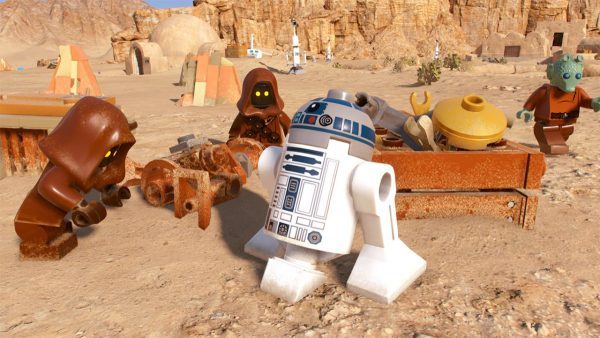 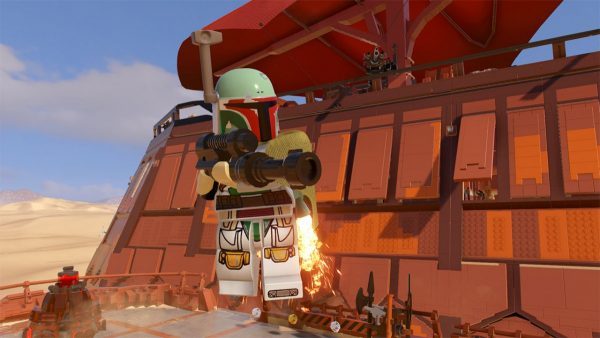 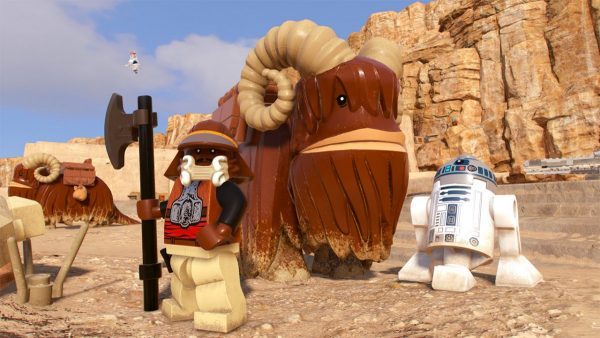 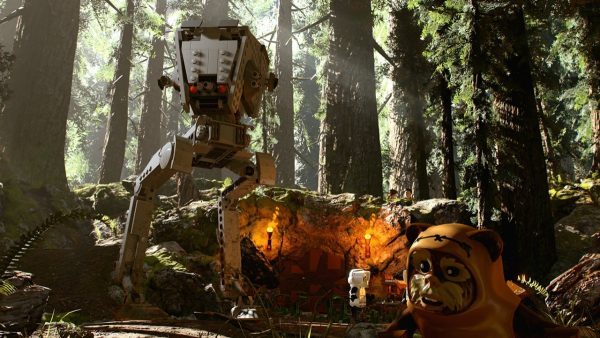 LEGO Star Wars: The Skywalker Saga is set for release on Xbox One, PlayStation 4, Nintendo Switch and PC later this year.