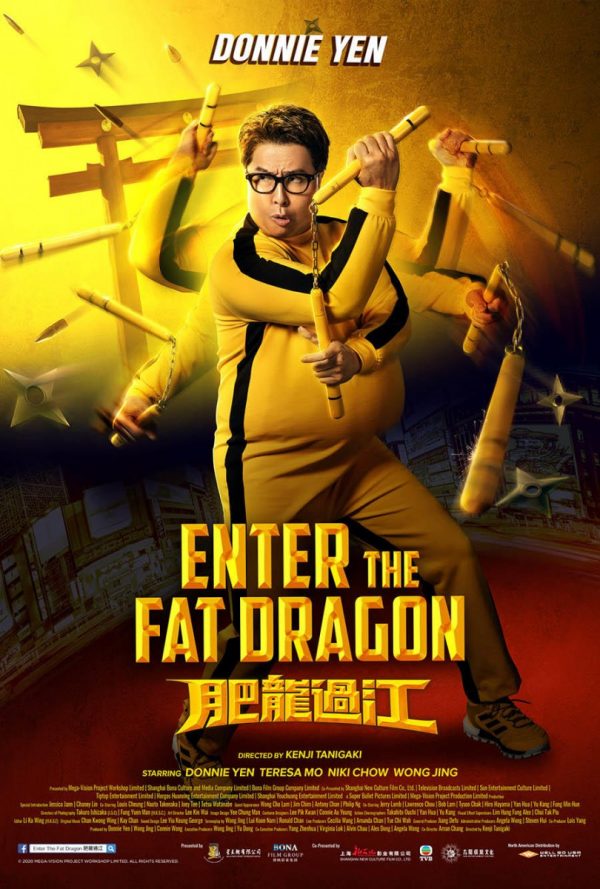 A disgraced cop with relationship issues is assigned the task of transporting a criminal to Japan, leading to disastrous consequences. 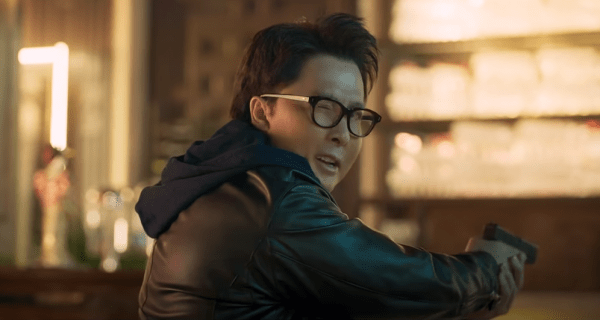 To be quite honest I was looking forward to seeing what veteran action star Donnie Yen would commit to after concluding his critically acclaimed Ip Man saga, but now that I’ve watched Enter the Fat Dragon… I’m having some doubts regarding his post-Ip Man career. Enter the Fat Dragon follows the story of Fallon Zhu, a cop who has an uncanny knack of causing monumental collateral damage while working on the job. His actress girlfriend Chloe Song (Niki Chow) dumps him for failing to turn up for their wedding pre-shoot and to add insult to injury he gets demoted by his police chief.

I was duped at the very beginning by the rather Mission: Impossible-esque title sequence, which promised a fun crime caper with Donnie Yen showcasing Samo Hung type antics, but instead what I got in return was none of the aforementioned. From the get-go there was this persistent ‘made-for-TV’ vibe that it gave off, which was annoyingly off-putting. In fact, now that I think about it, a serialized small-screen version of this concept should have been the way forward for this film. Despite being marketed as a martial arts comedy, the film’s jokes fall flat and the action doesn’t deliver. In an age revolutionized by Asian action films like Ong Bak and The Raid it’s truly disappointing to see a martial arts film headlined by Donnie Yen not delivering on its action. There were a few minutes of appealing action spectacle in the beginning and the end, but for the most part it wasn’t up to the mark. 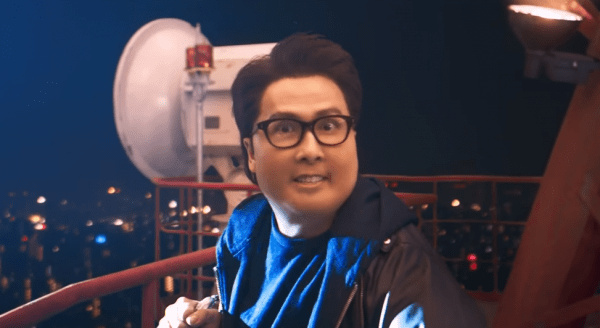 Now I’m aware that this is a remake of Samo Hung’s original film released in 1978, but even though I’ve not seen it, I suspect that the original may in fact be the superior product. The performances overall aren’t anything to write home about either. Donnie Yen seems slightly miscast here in this comedic role, so much so that his performance here seems rather stilted and awkward. Niki Chow who plays his overbearing, melodramatic girlfriend however, appears to be more comfortable than Yen in her role. All the others, including the flicks baddie, are akin to caricatures really.

Overall, I feel this is a wasted opportunity. Having seen superior action-comedies delivered in the past by the likes of Jackie Chan and Steven Chow, this was a major step down in terms of quality. Furthermore, being a fan of Donnie Yen’s efforts, it was utterly disappointing to see him being underutilized both as an action star and a dramatic actor. The end result of this tragic misfire? A derivative action-comedy which delivers on neither front.