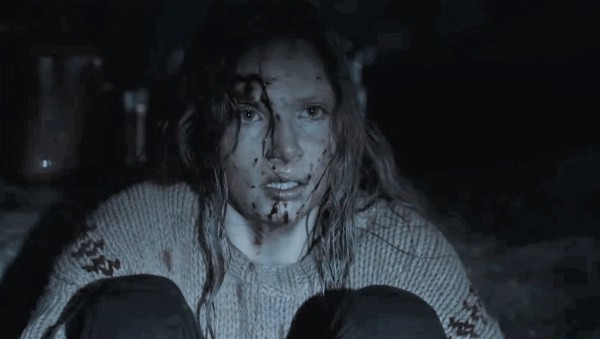 Netflix has released a trailer for the third and final season of the German supernatural thriller series Dark which arrives on the streaming service next month; watch it here…

The final cycle is about to begin. Will the loop finally be broken?

The time-twisting madness reaches its conclusion in a strange new world, where some things are quite familiar — and others are disturbingly not. 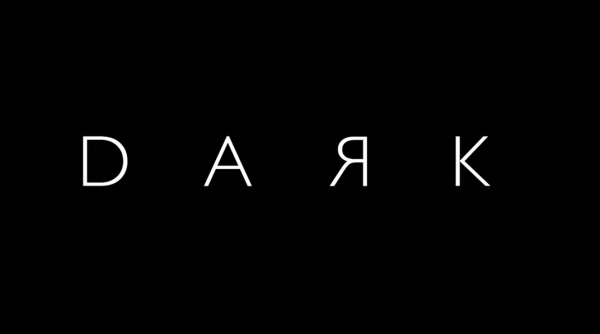 Season three of Dark is set to premiere on June 27th.