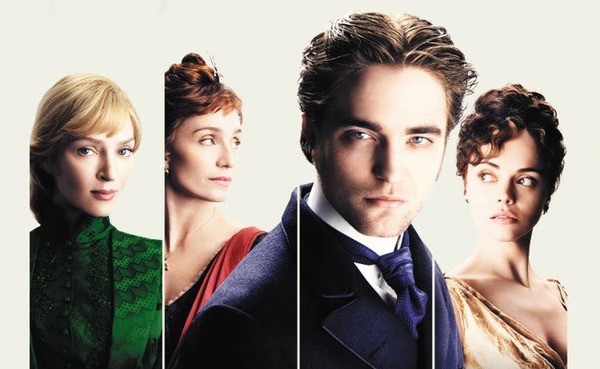 Dutch filmmaker Paul Verhoeven looks set to take a break from the big screen as he makes his return to television with a French-language TV adaptation of Guy de Maupassant’s Bel Ami.

Deadline reports that Verhoeven will serve as showrunner and director on all eight episodes of the contemporary adaptation, which is being scripted by Black Book and Turkish Delight writer Gerard Soeteman. Saïd Ben Saïd will reunite with Verhoeven, having produced the Oscar-nominated Elle.

Verhoeven helmed a number of TV projects in his native Netherlands early in his career, including 1969’s Floris which marked his first collaboration with the late Rutger Hauer. He also executive produced the 1999 animated series Roughnecks: The Starship Troopers Chronicles.

De Maupassant’s Bel Ami tells the story of a journalist’s rise through the Parisian elite – a feat he achieves primarily by manipulating a series of women. It has been adapted for the screen on a number of occasions, most recently in 2012 with Robert Pattinson starring alongside Uma Thurman, Kristin Scott Thomas, Christina Ricci and Holliday Grainger. 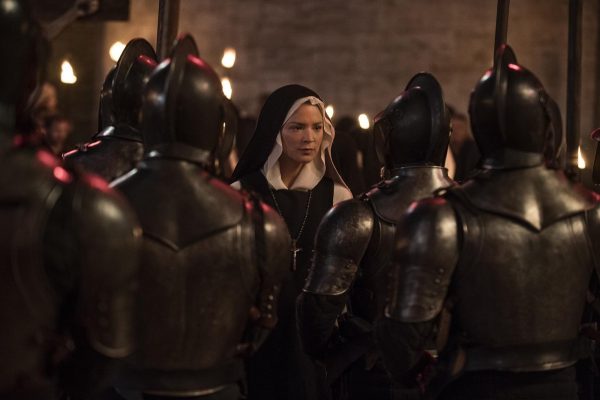