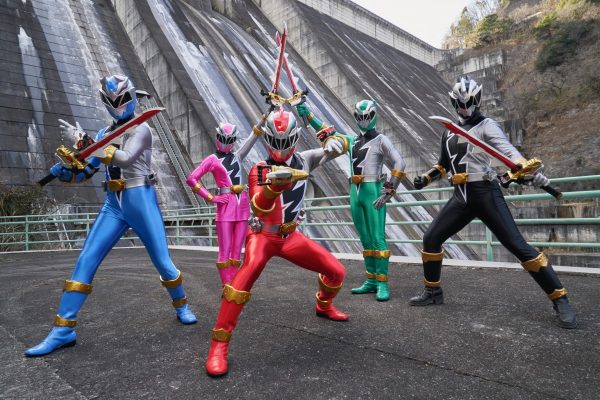 With Power Rangers: Beast Morphers currently on a midseason break, Hasbro has taken the opportunity to unveil the next iteration of the long-running franchise, Power Rangers: Dino Fury.

The official synopsis for Dino Fury reads: “When an army of powerful alien beings is unleashed on Earth threatening life as we know it, a brand-new team of Power Rangers, fueled by the pre-historic power of the dinosaurs, are recruited to deal with the threat!”

Power Rangers: Dino Fury is set to get underway on Nickelodeon in 2021. 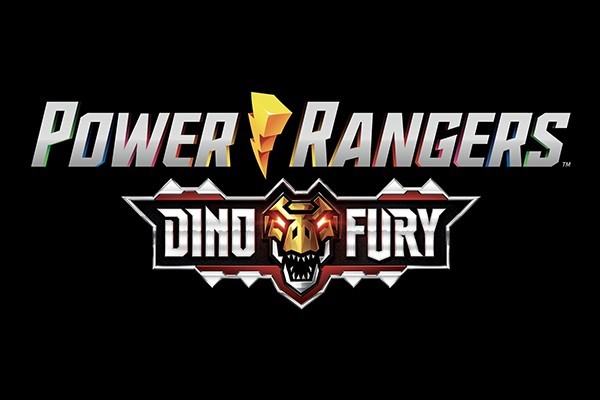