The CW has released a promo and images for the twelfth episode of DC’s Legends of Tomorrow season 5, entitled ‘I Am Legends’; check them of here… 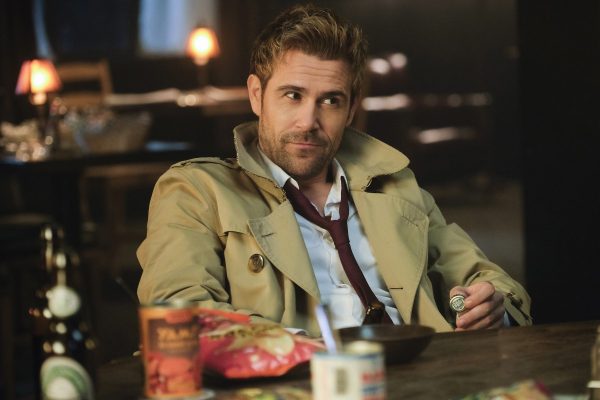 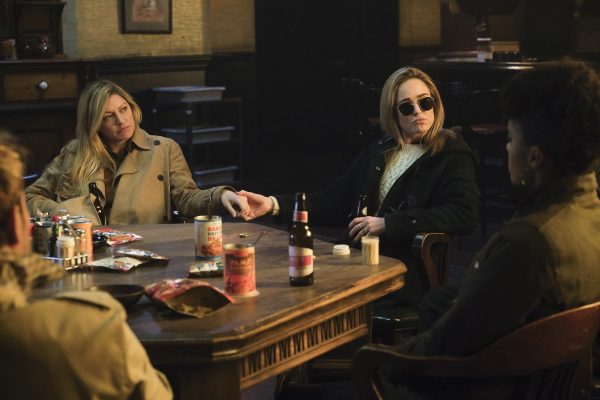 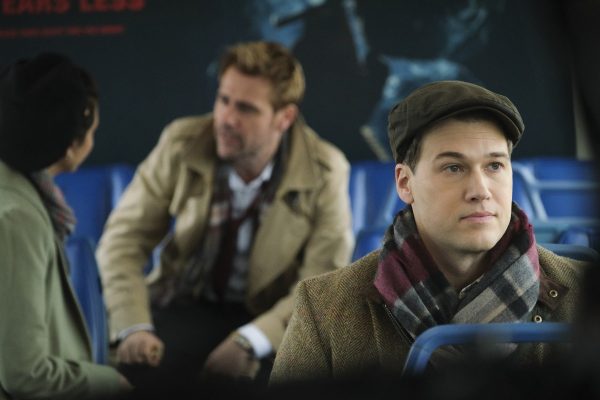 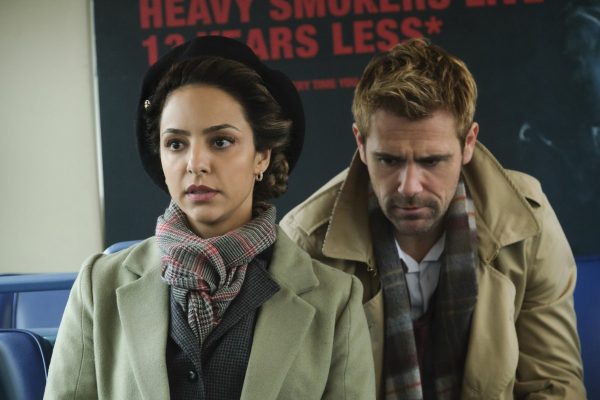 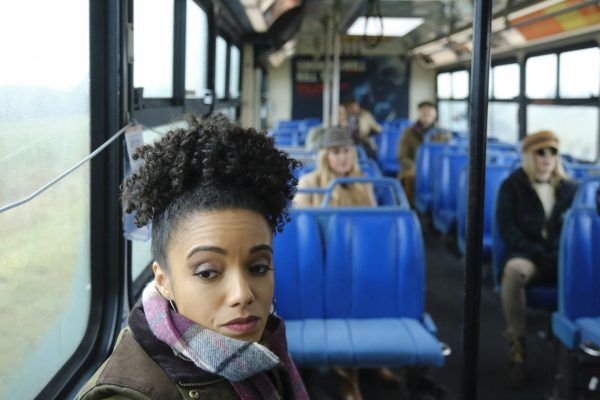 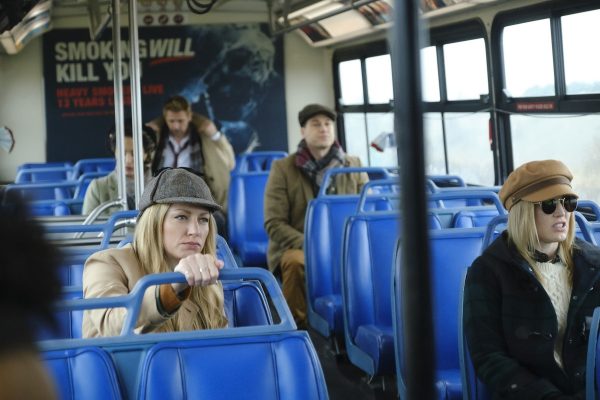 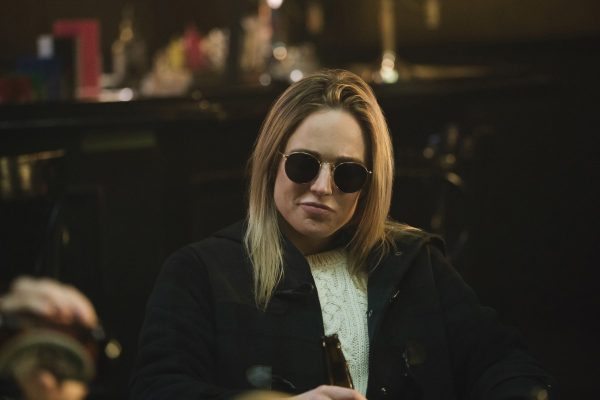 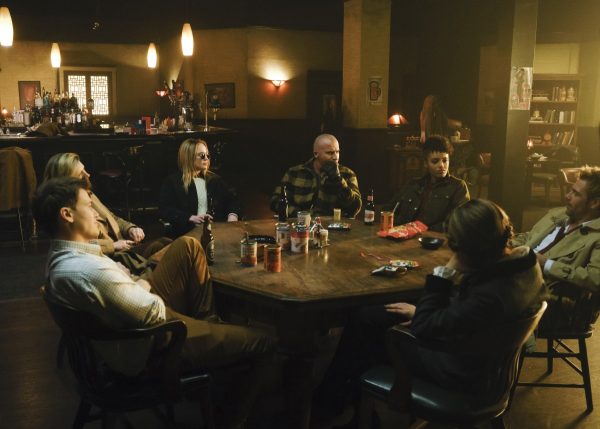 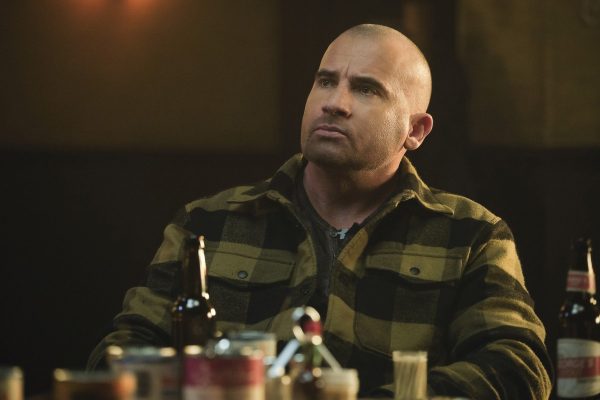 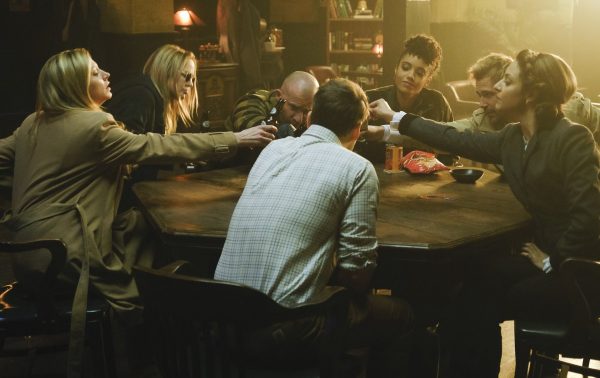 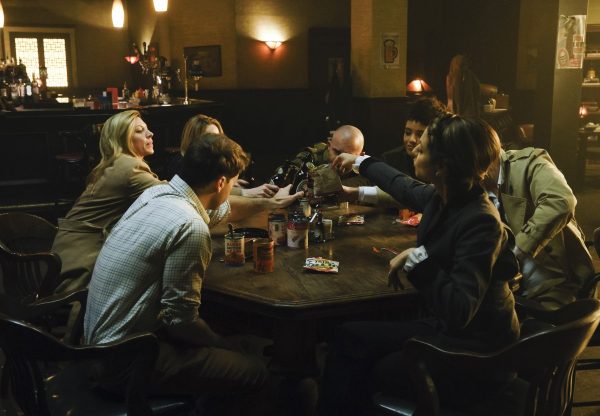 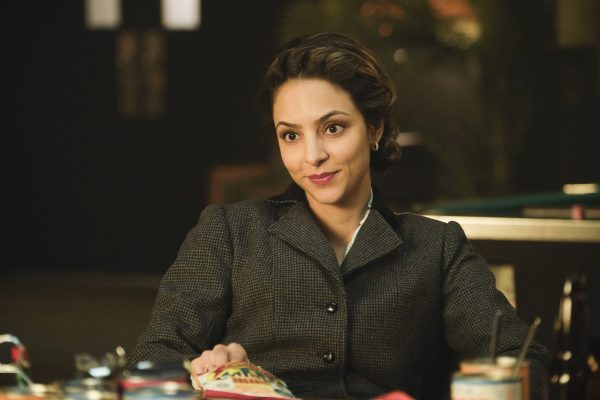 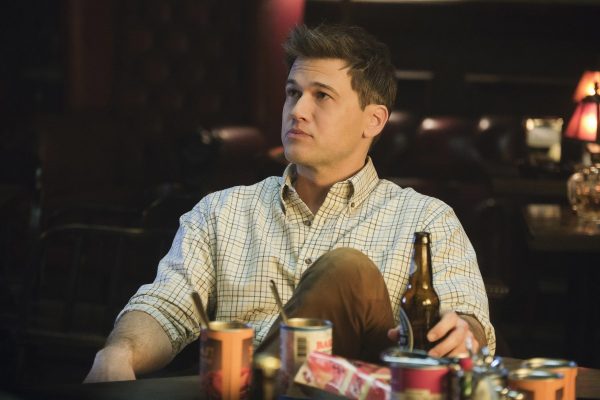 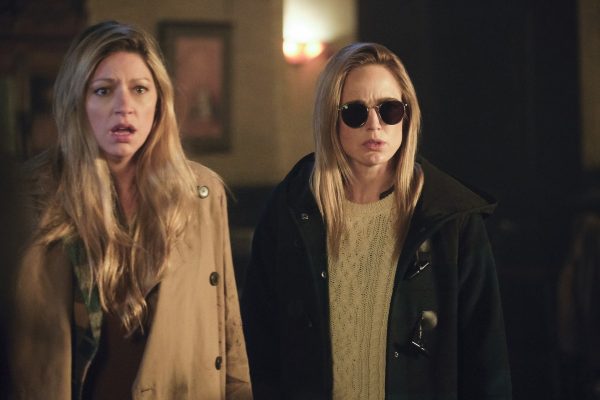 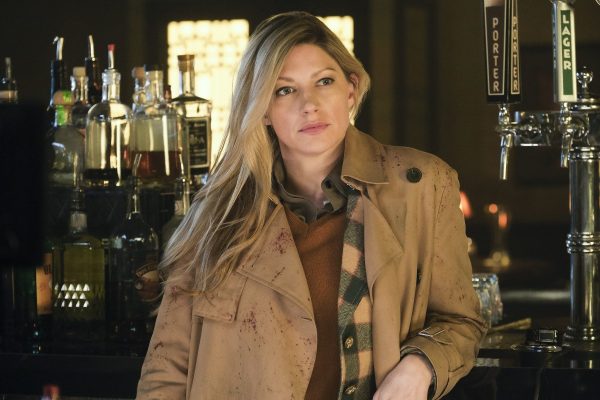 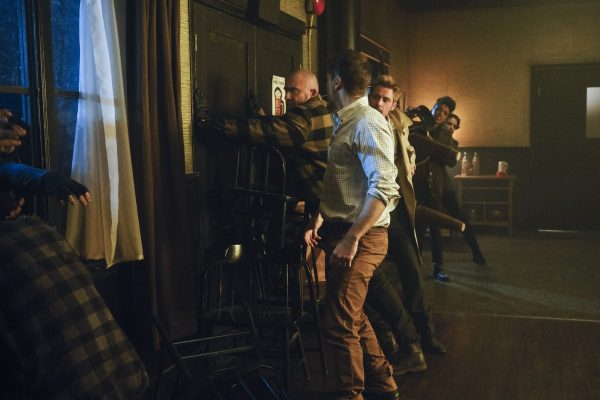 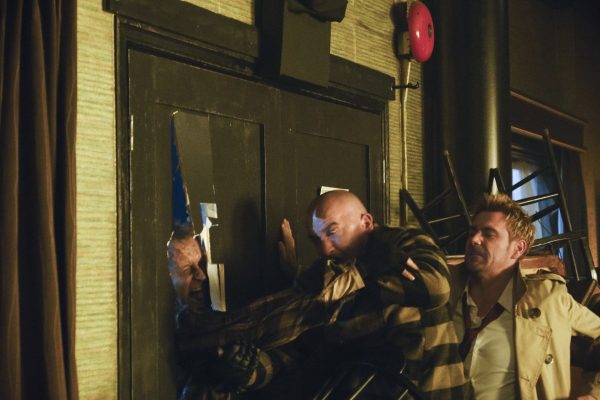 STICKING TOGETHER – After drinking from Chalice, the Legends have immortality for 24 hours, which gives them time get to the Waverider and use the Loom of Fate. However, they quickly discover that the sisters have stolen the Waverider and they are stuck at Constantine’s (Matt Ryan) house in the middle of nowhere in London during a Zombie Apocalypse. Meanwhile, Gary (guest star Adam Tsekham) is left on the ship and once he discovers what is going on, he takes something important to the sisters.