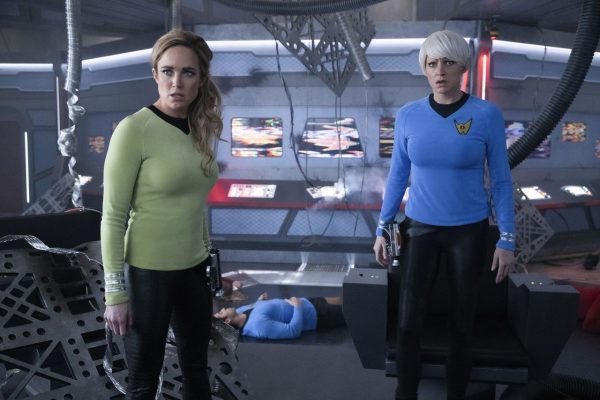 Following a batch of images from next week’s thirteenth episode of DC’s Legends of Tomorrow season 5, The CW has released a promo for  ‘The One Where We’re Trapped on TV’ which you can watch here…

BREAKING FREE – After Charlie (Maisie Richardson-Sellers) does the one thing that goes against her nature when it comes to her sisters, she tries to protect the Legends by scattering them in different television shows. Of course, in true Legends style some can’t just be blissfully ignorant and happy but figure out a way to end up messing with the system. 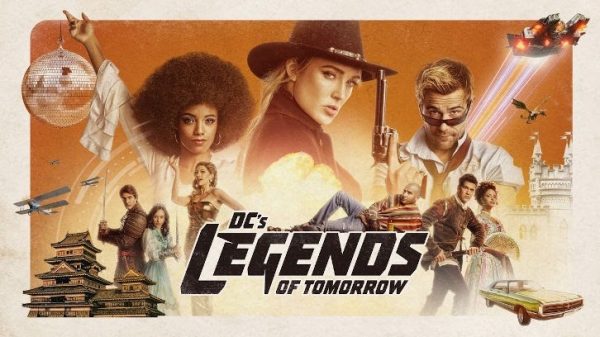