Following a promo for this coming Sunday’s eighteenth episode of Supergirl season 5, The CW has released a batch of images from ‘The Missing Link’ which you can check out here… 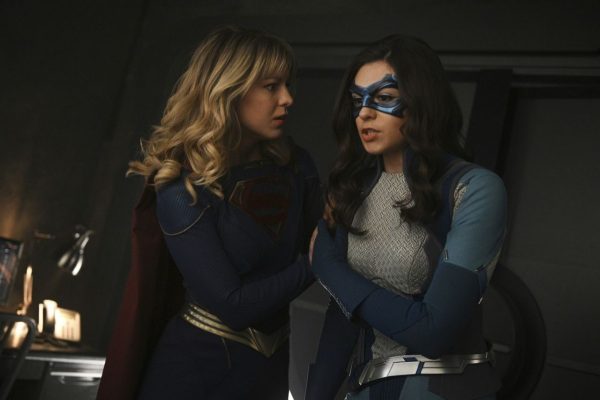 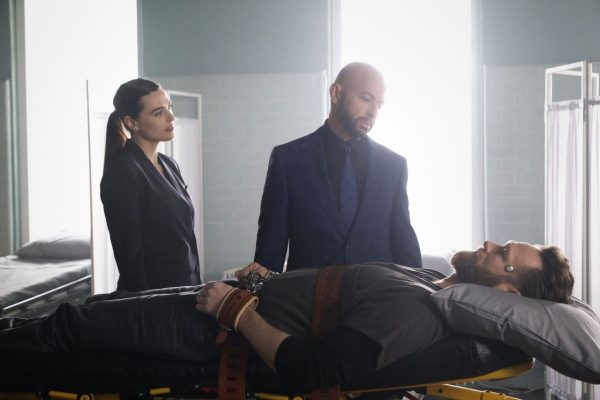 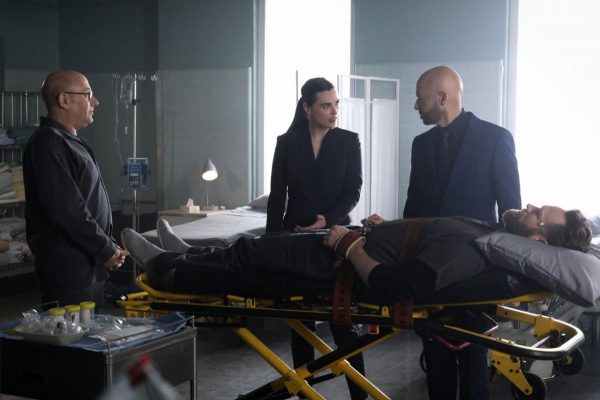 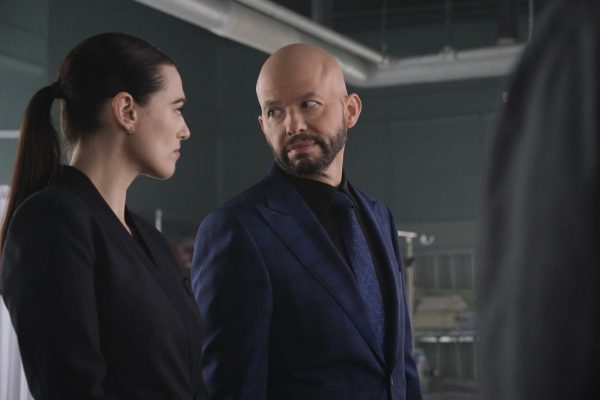 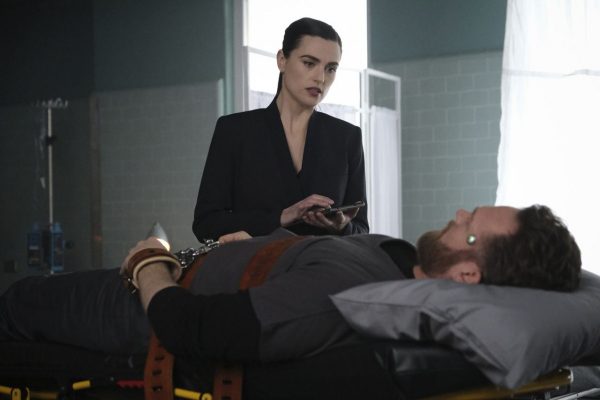 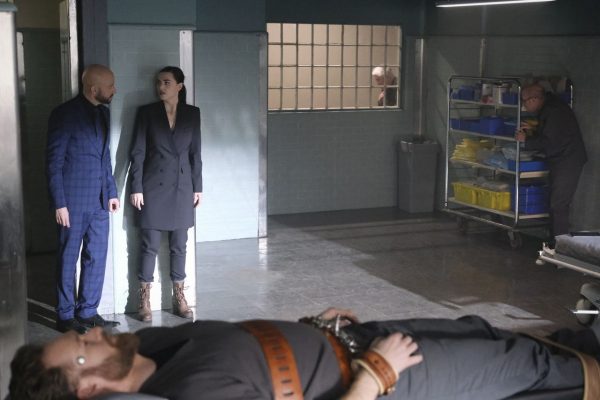 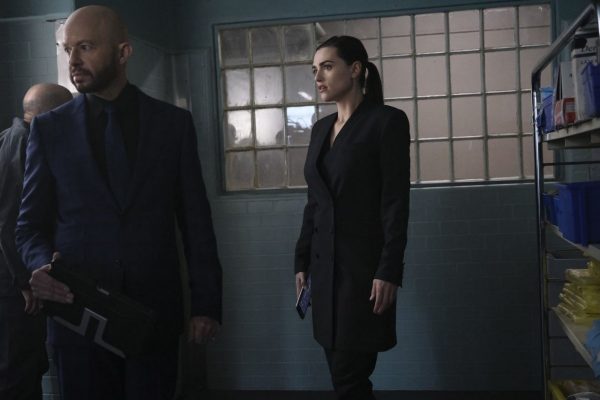 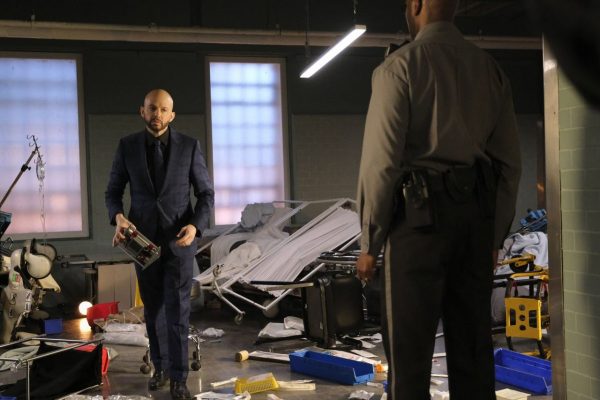 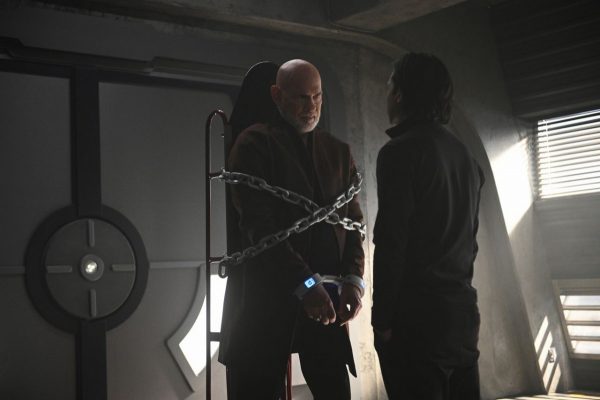 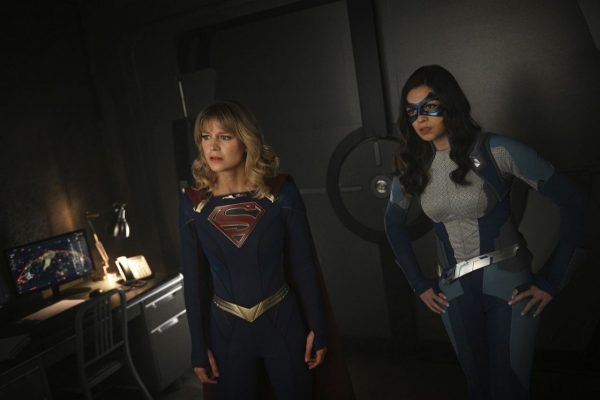 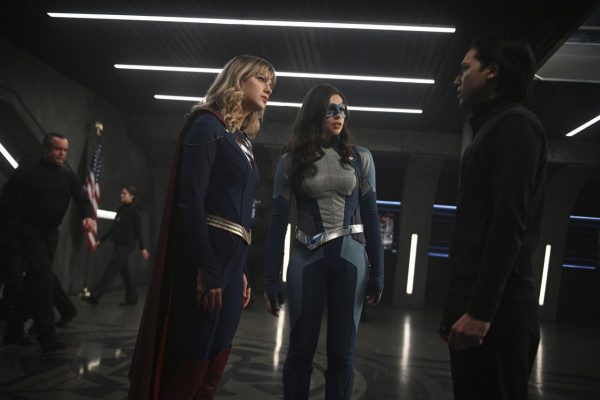 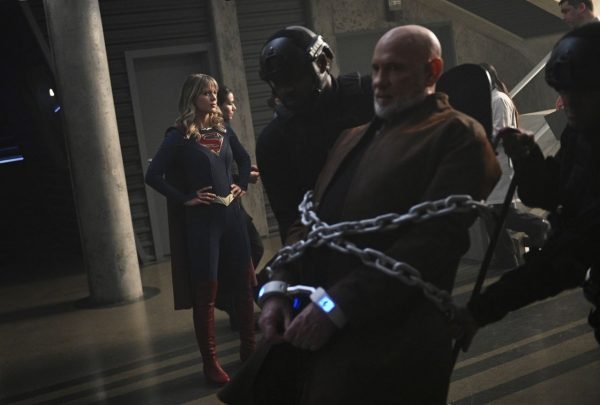 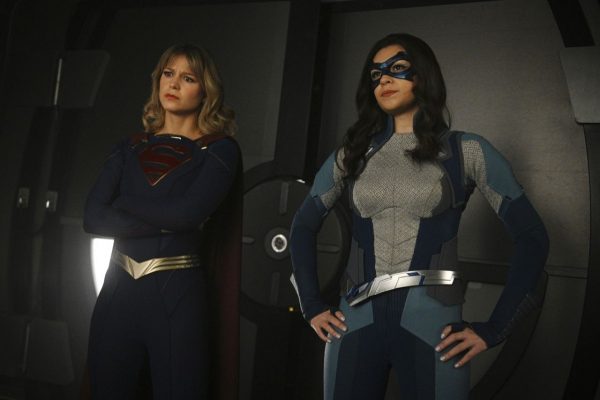