Ahead of its home entertainment release next month, a poster and trailer have arrived online for director Egor Baranov’s Russian sci-fi action thriller The Blackout: Invasion Earth; take a look here… 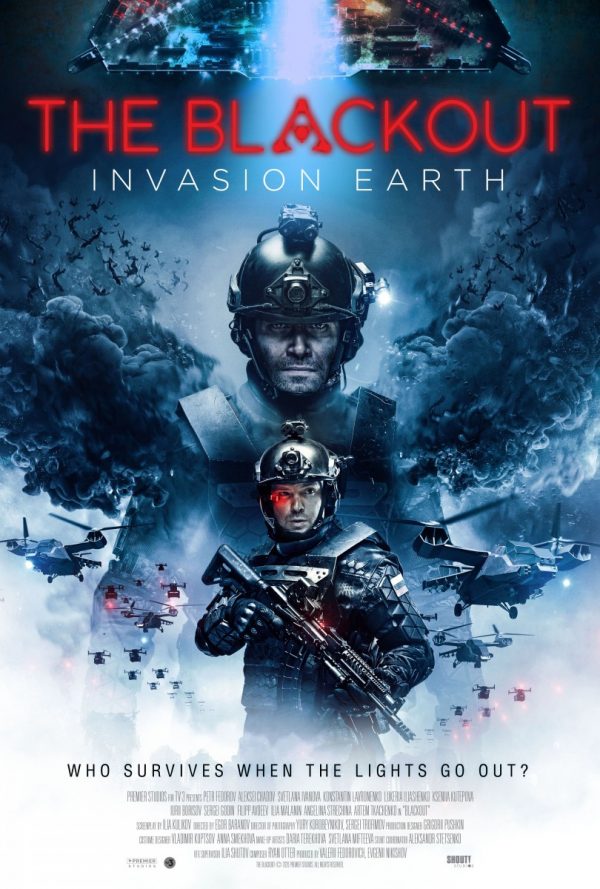 When the end comes for civilization, it will not be terrorism or nuclear war that causes it, but The Blackout.

An unexplained phenomenon has struck the Earth. Contact between most towns on Earth has been severed. A small area in Eastern Europe is the only location that still has electricity. When military forces venture outside, they discover a shocking truth — corpses everywhere. In stores, in cars, on roads, in hospitals and railway stations. Who or what is destroying all life on Earth? And how long can the last outpost of mankind endure?

The Blackout: Invasion Earth is set for a Blu-ray, DVD and VOD release on June 2nd.