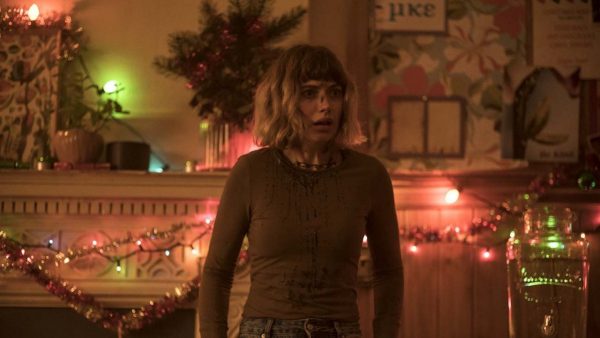 Sophia Takal, known for her recent directional effort 2019’s Black Christmas, is set to helm a new film for Netflix. Takal will direct Where I End, a sci-fi thriller, for the streamer.

The film is set in a world where your memories and life can be saved, uploaded to a computer, and restarted if you die. Where I End will reportedly follow a husband that returns from the dead, and suspects his loving wife may have been involved in his death. He must uncover the truth before it’s too late.

Independent filmmaker Imran Zaidi serves as the writer for the movie, which will see Roy Lee and Miri Yoon of Vertigo Entertainment producing alongside Nate Matteson and Hiro Murai of Super Frog Films.

Sophia Takal is hot off her polarizing remake of the classic slasher film, Black Christmas. The 2019 Blumhouse production saw an $18.5 million box office from a $5 million budget and received a 37% on Rotten Tomatoes.

Will you check out Takal’s Where I End on Netflix? Let us know your feelings in the comments or on our social channels @FlickeringMyth… 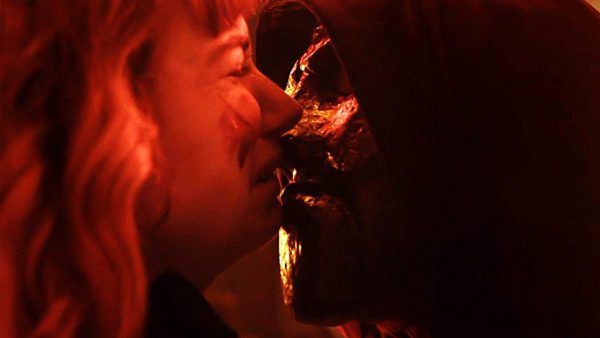