Ahead of its arrival on Netflix later this month, the streaming service has released the first trailer and a poster for Space Force, the upcoming workplace comedy series from The Office duo Steve Carell and Greg Daniels; take a look here… 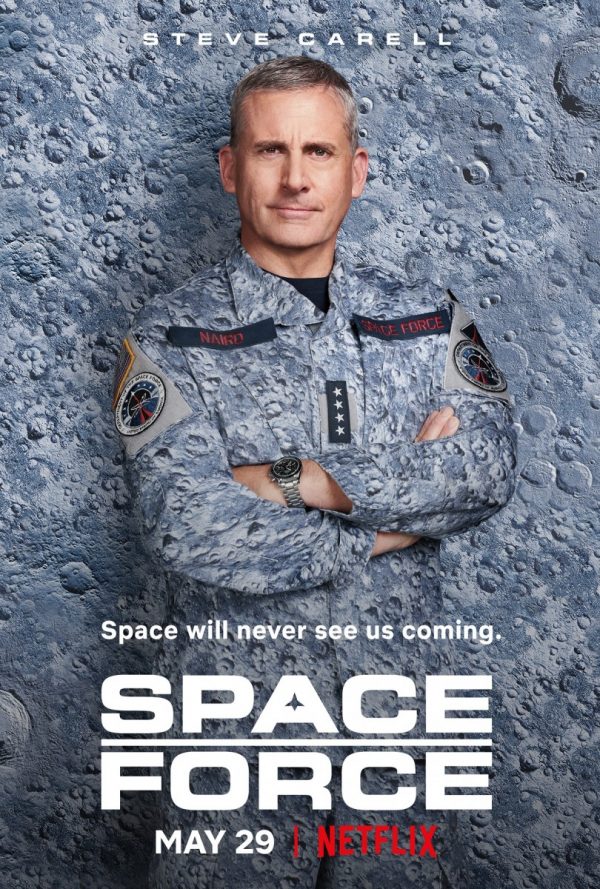