Due to the ongoing global health crisis, Netflix has paused production on all television and film projects including the fourth season of the popular sci-fi series Stranger Things. 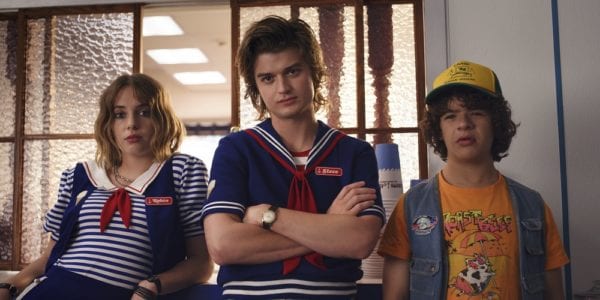 Although very little is known about the next season, beyond the return of fan-favourite character Jim Hopper (David Harbour) who appears to be trapped in a Russian prison, star Joe Kerry, who plays Steve Harrington, has revealed the upcoming season will be the scariest one yet.

“Oh man, it’s pretty amazing – the Duffer brothers have really done it again,” Keery told Total Film. “I think that this year – and I know I say this every single year – but this is definitely going to be a lot scarier than prior years because last year was pretty dark.”

The fourth season was already in production before the delays hit all Netflix projects with an early 2021 release date. However, David Harbour believes the date may be pushed back.

“Who knows? We’re shut down now. It was supposed to come out early next year, I think, although I don’t have authority on this. And now I don’t know. That’ll probably be pushed back. Hopefully, we can get back to work but I don’t know what that looks like.”

SEE ALSO: Netflix promises that Stranger Things 4 is “bigger and bolder” than past seasons

Are you looking forward to the fourth season of Stranger Things? Let us know in the comments below or tweet us @flickeringmyth… 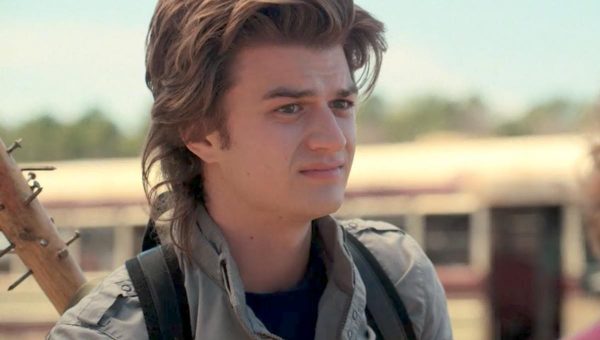