The CW’s Arrowverse is set to expand once again this January with the launch of the Supergirl spinoff Superman & Lois, which sees Tyler Hoechlin and Elizabeth Tulloch reprising their roles as Clark Kent and Lois Lane respectively, and the network has released an official poster for the new series along with a detailed synopsis; check them out here… 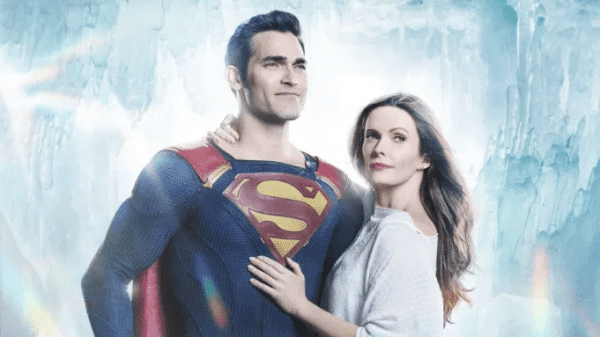 Superman & Lois is set to premiere on The CW in January 2021.